President Obama Expresses His Admiration for 'The Witcher'

We already know the President of The United States is into his TV; he’s talked about House of Cards, Game of Thrones and True Detective before. He’s just a guy like any of us, right? And now he’s been waxing lyrical about The Witcher, a sequel for which a sequel for which -  The Witcher 3: Wild Hunt - is scheduled to launch in February 2015.

Obama saw the game, and was quick to praise the Polish artistry behind it. "The last time I was here, Donald (Polish prime minister) gave me a gift, the video game developed here in Poland that's won fans the world over, The Witcher," Obama said.

"I confess, I'm not very good at video games, but I've been told that it is a great example of Poland's place in the new global economy." He added: "And it's a tribute to the talents and work ethic of the Polish people as well as the wise stewardship of Polish leaders like prime minister Tusk." 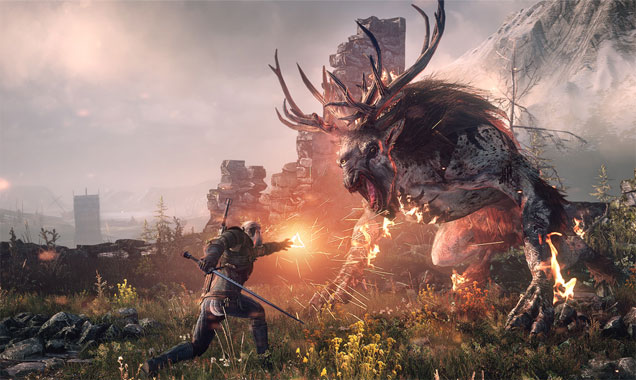 The Witcher has indeed captured the hearts of videogamers as a darker brand of RPG’s comprises the current zeitgeist colouring the genre. Dark Souls and Dark Souls 2 have been two of the more popular RPGs in the past few years, while games like Skyrim have superseded the JRPG’s popularity in Western markets.

Developer CD Projekt Red is one of Poland’s biggest gaming developers. The first Witcher game was released for PC, XBOX 360, and PlayStation 3 in 2007. It initially garnered positive reviews, with reviewers particularly keen on the game’s impressive visuals and intricate story. CD Projekt Red debuted the sequel in 2011, and will debuting some more footage from the highly anticipated third game at theirs and GOG.com's summer conference, which takes place this Thursday at the firm's new Venice beach office. 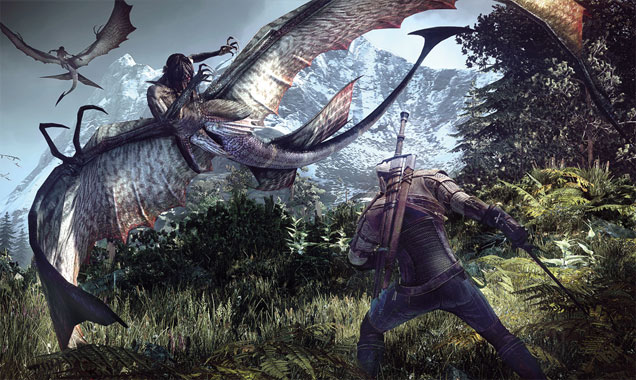