Are the Obamas the next big on screen couple?

The first date between future president of the United States Barack Obama and lawyer Michelle Robinson is to be made into a feature film, according to a report by Deadline. The site writes that the film based couple’s famous first date will beginning shooting next year, with Get On Up’s Tika Sumpter already cast as Michelle. 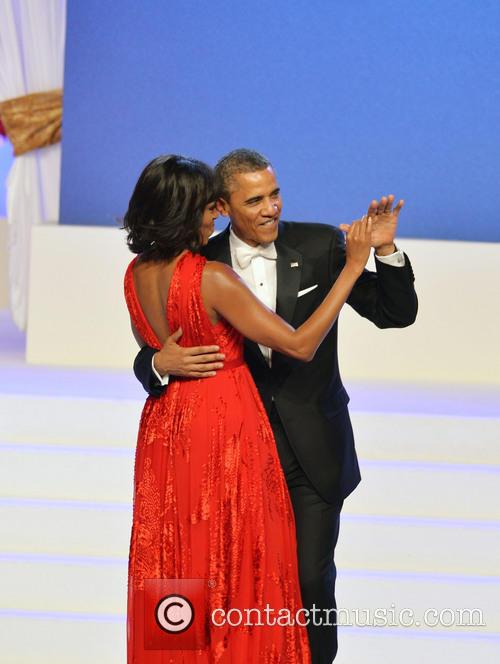 The film will be titled Southside with You and is described as a drama in the vein of Before Sunrise. The role of President Obama has yet to be cast.

As legend has it, Obama met his future first lady when as a first-year Harvard Law student he took a summer job as an associate at Chicago law firm Sidley Austin. Michelle Robinson was already working at the firm and was assigned to mentor Obama.

The couple’s first date took place on a summer afternoon in 1989, when the pair first visited the Art Institute, took a long walk, and caught then a showing of Spike Lee’s new film, Do The Right Thing.

They later shared their first kiss on a curb outside a Baskin Robins, where there is now a commemorative plaque. They eventually married in 1992 and have two daughters together.

Deadline reports that Richard Tanne has written the screenplay and former Warner Independent exec Tracey Bing and Columbia Pictures alum Stephanie Allain will be producing for Allain’s Homegrown Pictures. Filming is set to begin in July on location in Chicago.

“Stephanie and I are excited to produce this smart and timeless film that sheds light on one of the great love stories of our time,” Bing told Deadline. “Richard really captures the essence of that romantic connection between Barack and Michelle that is so evident in the way that they look at each other. We are looking forward to finding the perfect Barack.”