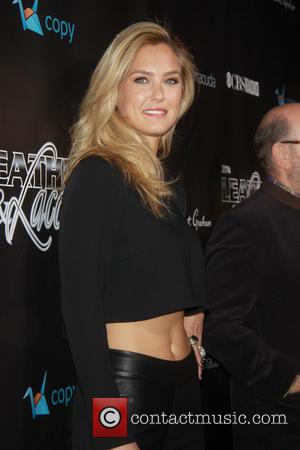 A steamy commercial starring supermodel Bar Refaeli and a Muppet has been banned from daytime broadcast in her native Israel after Tv watchdogs ruled the advertisement contained "too many sexual insinuations".

However, the ad, which debuted on Sunday (30Mar14), has been deemed too sexually suggestive by censors at the governmental organisation The Second Authority for Television and Radio, who have banned the 54-second clip from airing before 10pm.