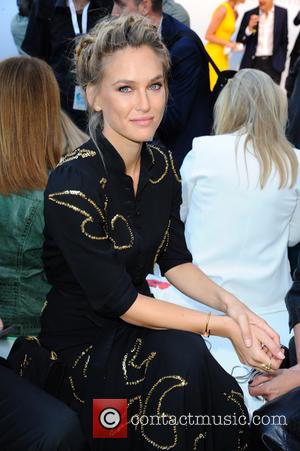 Supermodel Bar Refaeli had to endure everyone's worst travel nightmare on Friday (27Jun14) when a driver took her to the wrong airport.

The pretty Israeli stunner, who briefly dated Leonardo DiCaprio, missed her flight to a modelling assignment when she found herself in the wrong place at the wrong time.

Alerting her 1.3 million Twitter.com followers to her dilemma, she wrote, "Jet set life is stressful, it gets more stressful when ur (your) driver supposed to take u to the airport & confusing with a different airport (sic)!"