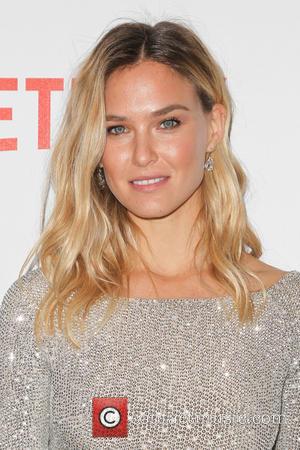 Adi Ezra, 40, is said to have proposed to the 29-year-old beauty during a romantic vacation in the Caribbean and she said yes, according to Israeli news outlets.

The couple has been dating for the past year after meeting through mutual friends.

The supermodel has yet to comment on the news, but if it's true, the marriage will be Refaeli's second - she previously wed a family friend in 2007 to avoid compulsory military service in her native Israel for single men and women over the age of 18. They subsequently divorced.

Refaeli dated DiCaprio on and off from 2005 before calling it quits for good in 2011.