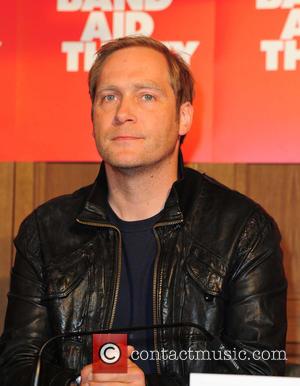 The reworked 30th anniversary Band Aid charity single and video will debut on British talent show The X Factor on Sunday (16Nov14), just a day after stars like One Direction and Ed Sheeran gather to record the track.

Cameras will capture the celebrities arriving and recording the new version of Do They Know It's Christmas? at an undisclosed studio on Saturday (15Nov14), and the promo will air in the U.K. on Sunday night.

The single will be available to download from 8am on Monday (17Nov14), raising funds for the fight against the spread of the Ebola virus in west Africa.

Singing alongside One Direction and Sheeran will be Emeli Sande and Coldplay's Chris Martin, while U2 rocker Bono, who appeared on the first version of the charity track in 1984, will reprise his vocals on the new record. 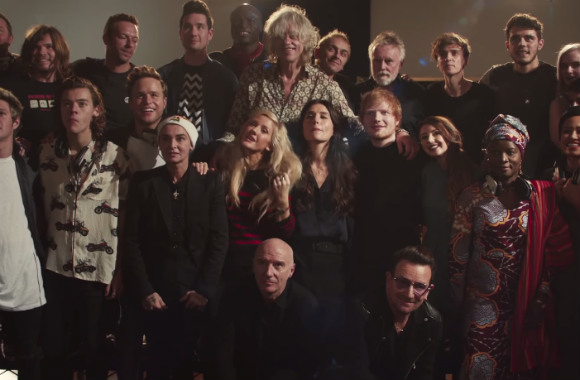