80's pop sensations Bananarama were one of the highlights on the Sunday at Camp Bestival 2016 - Lulworth, United Kingdom - Sunday 31st July 2016 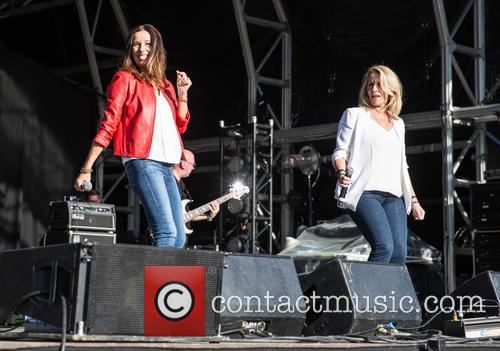 Nottingham's Splendour Festival has a popular reputation in the city as a decent family day out - weather permitting - and this year it certainly lived up to its billing. After attracting the likes of local lad Jake Bugg (who has probably graced every single venue in the city with that shrill voice of his), Happy Mondays (brilliant) and The Boomtown Rats (not so brilliant, but entertaining) last year, the one-day festival has certainly grown in appeal. This year the main attractions are nineties chart stalwarts James and the legendary Specials.

Hidden behind the pop fare was certainly some very interesting music, mainly in the courtyard near the Comedy stage away from the funfair, hotdogs, candy floss and ice creams. If the Confetti stage - named after Nottingham's media college - featured generic indie led by the likes of The Twang, the acoustic stage had a few real treats like terrific singer-songwriter Daudi Matsiko (who would appeal to both soul and alternative fans equally) and Eyre Lew, with their well layered ambient guitar soundscapes.

The sun and the crowd really came alive for James, who admitted that they had only just started playing their most popular tune 'Sit Down' again after a long period. I can understand why; it's nowhere near the best song of a great pop band who left Factory Records early in their career because they were finding their independence getting lost, so compromising with the masses doesn't tend to be a route they go down. On this occasion though, I'm glad they did. A mass sing-a-long ensues for 'Sit Down', enabling the real five-star material to come out. 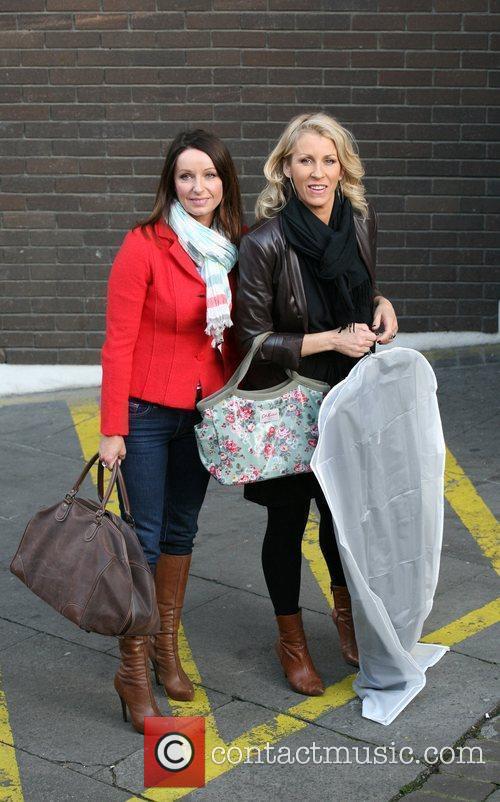 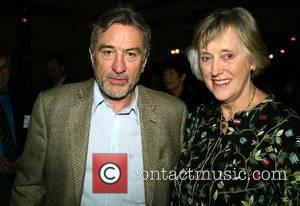 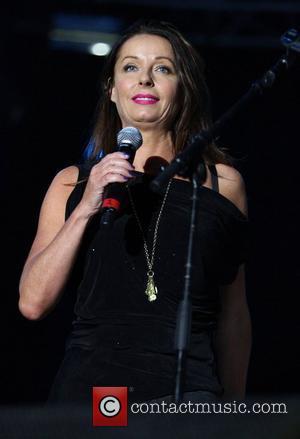