Jackass Star Bam Margera Has Been Forced To Scrap A Planned Gig In New Zealand After Discovering A "Lifetime Ban" From The Country Is Still In Effect. 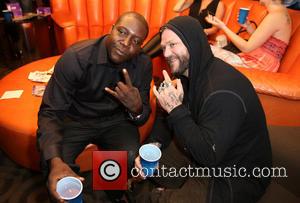 The stuntman and musician had been booked to perform with his band F**kFace Unstoppable in Auckland on 6 May (15) as part of a tour Down Under, but his bandmate brother Jess suggests immigration issues have prompted the group to move the show to Canberra in Australia, instead.

Margera took to Twitter.com on Wednesday (25Mar15) to share an Instagram link to drummer Jess' social networking page, which featured the message, "Well, it turns out that me and bam's lifetime ban from New Zealand continues. So our Auckland show on May 6th has been cancelled and we are now playing the ANU (Australian National University) in Canberra. Apologies, my kiwi friends."

Neither of the Margera brothers have expanded on what prompted the ban, although intoxicated Bam, 35, was detained by border officials in 2010 as he attempted to travel from New Zealand to Australia. The star claimed he was incoherent and unable to stand after a fan spiked his drink with drugs the night before the flight. 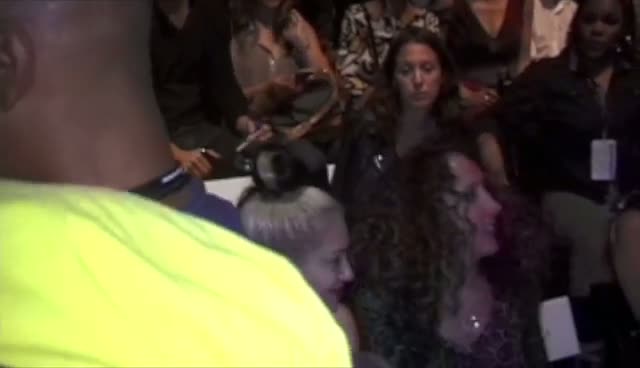