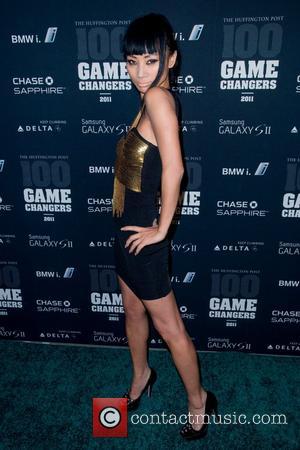 Actress Bai Ling has found love with her Celebrity Rehab co-star Dwight Gooden, according to a U.S. report.
The Crow star appeared on the reality TV show earlier this year (11) to tackle alcohol abuse, while Major League Baseball legend Gooden signed up to conquer his prescription drug, booze and cocaine problems.
The pair struck up a close friendship after attempting to get sober together and have allegedly been dating ever since wrapping the series.
The stars proved they weren't shy about their budding romance on Tuesday (18Oct11) as they walked hand-in-hand through the streets of Manhattan. 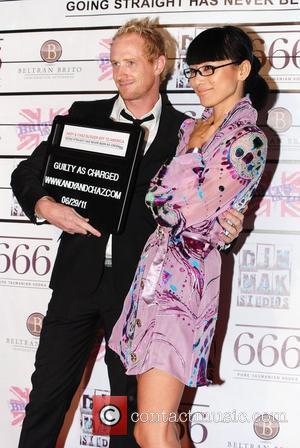 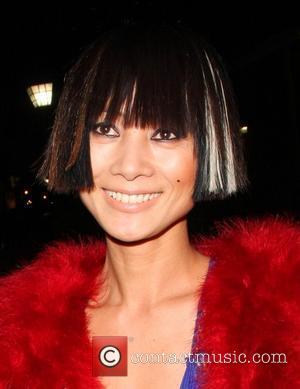 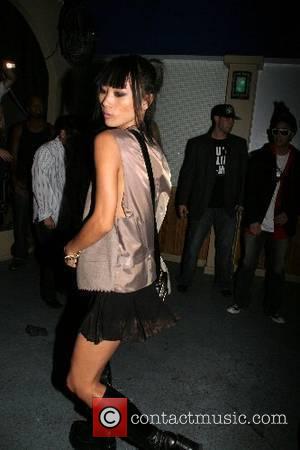