Over the last few years, the BAFTA awards have lines up well with the Academy Awards winners, but what can we learn from this?

For the last six years, a shift in the voting patterns at the British Academy of Film and Television Arts has offered a striking prediction of what will happen on Oscar night. 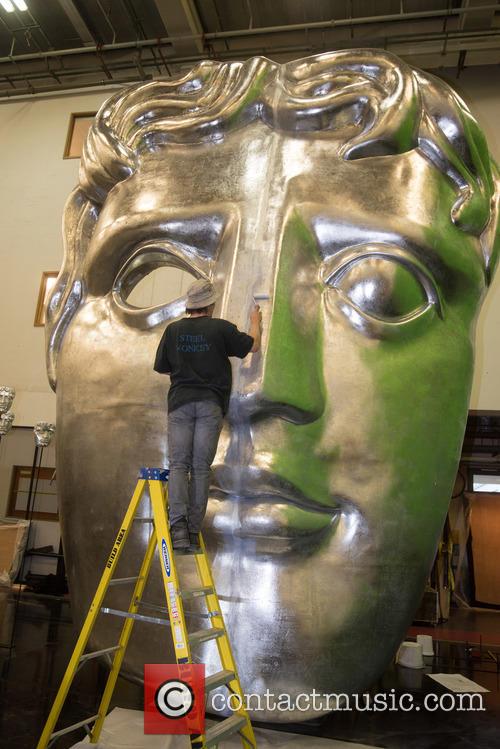 The British Academy Film Awards last year predicted the split between Best Picture '12 Years a Slave' and Best Director Alfonso Cuaron for 'Gravity'. In 2013 the Bafta went to 'Argo' in a closely fought race, while also predicting Christoph Waltz's second Supporting Actor Oscar for 'Django Unchained' in what was considered an open field of previous winners.

But in the preceding years there was a much higher rate of divergence between members of the British and American film academies. Rounding out the past decade: 2008's Bafta went to 'Atonement' (the Oscar to 'No Country for Old Men'), 2007's to 'The Queen' ('The Departed'), 2006's to 'Brokeback Mountain' ('Crash') and 2005's to 'The Aviator' ('Million Dollar Baby').

More: Read the review for 'The Theory of Everything'

No one's quite sure what changed. Perhaps a shift in voting rules, or the move in 2008 to the much grander ceremony venue of the Royal Opera House after years in the Odeon Leicester Square cinema. Whatever it is, all eyes will be on who wins what this Sunday, perhaps helping put some momentum behind close contenders like 'Boyhood' and 'Birdman' in Best Picture, and Michael Keaton and Eddie Redmayne in Best Actor.

More: Read the review for 'Birdman'