Post-punk indie band from Southend Baddies are to release their second album 'Build' on June 18th 2012 via Medical records. They have released highly electronic single 'Rewire' in the build-up (pun intended) to the album release along with a bizarre but humorous music video.

The video features the band running from a man in a white coat. They then manage to end up inside a computer amongst stacks of pixelated blocks - a brilliantly geeky interpretation of the song. The lyrics are extremely catchy with just the right amount of melodic synth infused with the rhythmic guitar riffs. Produced by their good friend Sean Genockey (Futureheads, Manic Street Preachers), the new album is definitely a souring improvement on their novice debut album 'Do The Job' but still holds the essence that distinguishes the band from any other indie group out there.

Baddies have toured across Europe and have performed in Japan and Australia, appearing at a several well-known festivals including Glastonbury, Reading, Pukkelpop and Roskilde in 2009, since the release of their debut album. 'Do The Job' achieved massive success selling 10,000 worldwide and they played at more festivals than any other band did that year.

They have received plenty of support from BBC Radio 1's Huw Stephens and John Kennedy at XFM. 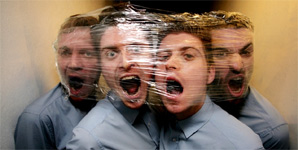 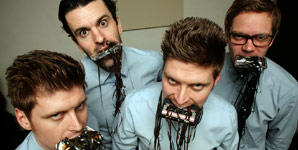 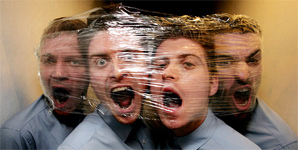 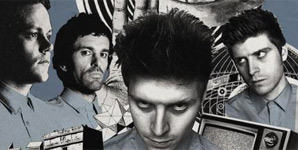