After a long season, the couple are ready to ride off into the sunset.

Viewers of The Bachelorette got a thoroughly satisfying finale, when Andi Dorfman and her chosen one, Josh Murray got engaged at the end of a grueling season. The season was marred by the death of Eric Hill before the show even aired. 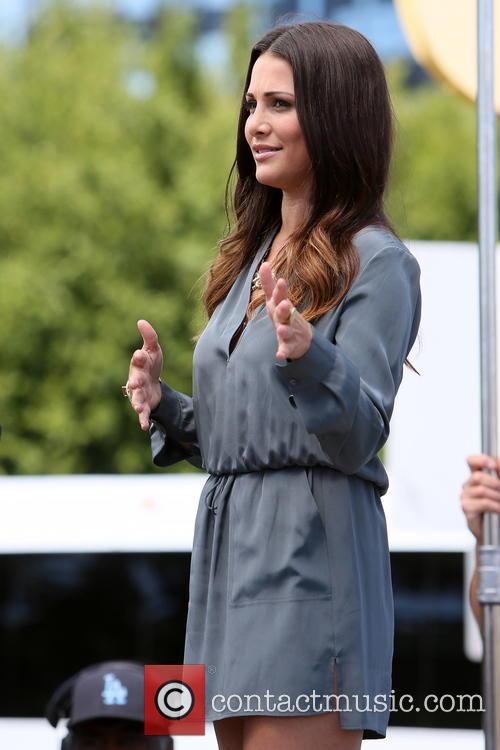 It was a long road, but Andi thinks she's bagged a winner.

At the end of the season, Andi was set on her choice – so much so, that she dumped her other suitor, Nick, on the morning of the final ceremony. And after the final rose was handed out, Josh proposed – oldschool, down on one knee.

Straight after the final episode aired, Andi (27) and Josh (29) stopped by Good Morning America on Tuesday to talk about their relationship since the final rose and their wedding plans.

"I definitely knew there was that chemistry and attraction with him," Dorfman said of first meeting Murray. "I'm definitely an overthinker, though, so it took me till the very end. But there was something special with him."

Now they’re both perfectly sure about the relationship and the wedding, but it was a tough road to love, Andi explained.

More: Bachelorette No More: Ashley And JP Rosenbaum Find Out Sex Of Baby On Live TV

"That's always the tough part," Dorfman said. "That's kind of the nature of the beast with the show. I had to break up with 24 guys in order to get the one I really wanted and needed. It's always a little uncomfortable when you have to watch the breakups and talk about them." 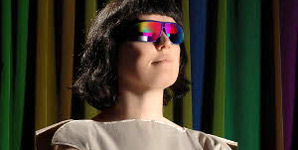