Babyshambles (formed 2003)
Babyshambles is an English rock band formed in London, best known for their three albums, Down in Albion (2005), Shotter's Nation (2007) and Sequel to the Prequel (2013).

Formation: The band was formed by Pete Doherty - former member of The Libertines - after he was expelled from his previous band due to drug addictions. Doherty recruited another former Libertine, Steve Bedlow, and, with the band being made-up entirely of Yorkshiremen, intended to name them T'Libertines. On the night of their first gig, Doherty was arrested for breaking into the flat of the Libertines frontman, Carl Barât. Doherty served two months in prison, before being released and re-joining The Libertines. B

Career: In April, 2004, Doherty and his potential new band released their first single 'Babyshambles' as a side project from The Libertines. A few months later, Doherty was kicked out of The Libertines for his drug use again. This time, Doherty hit back by reorganising his new band and arranging a selection of gigs for them to play. The band organised a tour through September and October of 2004, which sold out and received critical acclaim. The band released their second single, 'Killamangiro', in late November of that year. Due to a steadily increasing dependency on drugs, Doherty began to become a hindrance for the band. They had to finish a concert in Blackpool early as he was too intoxicated to perform, and one performance lead to a riot and stage invasion when he failed to appear at all. This led to the band's drummer, Gemma Clarke, quitting and being replaced by Adam Ficek of The White Sport. In 2005, the band began working on their debut studio album. Entitled 'Down in Albion', the album was released in November of that year, where it peaked at number 10 in the British album charts. The band had booked Oasis to support them on their 2005 UK tour, although Doherty missed the first performance due to attending a birthday party in another country. Oasis subsequently pulled their support for the rest of the tour. 'The Blinding EP' was released in December, 2006, to critical acclaim. In October, 2007, Babyshambles released their second album, entitled 'Shotter's Nation'. In 2010, Adam Ficek left the band to work on his own projects. He was replaced with Stereophonics drummer, Jamie Morrison, while the band worked on the recording of their third album. Entitled 'Sequel to the Prequel', the album was released in September, 2013.

It’s been six years since a Babyshambles album and a good couple since they headed around the UK on tour. Have we missed them? No, not really, even despite Pete Doherty’s middling solo efforts. In fact, since the always troubled Doherty has been in France trying to kick the smack habit it’s been quite refreshing not looking into his gaunt features at every turn, his eyes like black raisins staring out of every entertainment publication possessed with the passion of nothing at all.

Well, forget about those golden days, because Pete’s back and he’s bringing the rest of the Babyshambles crew with him. That’s right, with a third album in the works, the motley lot have thrown caution to the wind and announced a full UK tour, which will kick off in Glasgow on September 4th and finish up at Bournemouth on October 21st.

As the NME reports, the sessions that had been begun by the band were initially set to result in Doherty’s second album, but have ended up becoming this new third album – the first since 2007’s Shotter’s Nation. Expect: pork pie hats, Doherty coming on stage two hours late and Libertines covers that are superior to any of the group’s original material. Or maybe they’ll surprise us… 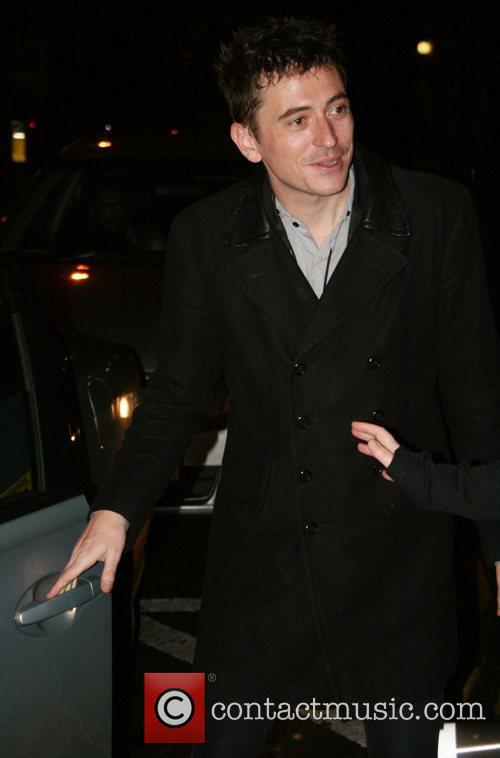 By Daniel Black in Music Reviews on 07 January 2008 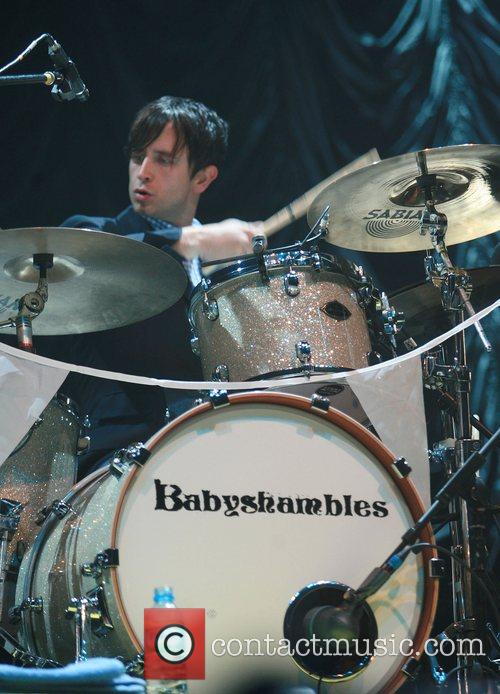 By Dom Gourlay in Music Reviews on 22 October 2007

Kate Moss has reportedly shelled out thousands of pounds on an anti-heroin implant for former boyfriend Pete Doherty.

The 33-year-old split up with the singer last week after claiming he cheated on her with a South African model; bringing an apparent final end to a tumultuous two-year relationship.

In a message on the Babyshambles website singer Doherty, 28, admitted his band will be "scaling down touring because it's implant time coming up soon".

And a source told the Daily Mirror that Moss recognised that her junkie ex still needed "help and support", despite the fact she feels "terribly betrayed" by his infidelity.

"Kate is very aware that Pete still has issues with drug use and doesn't want to leave him in the lurch completely," an unnamed insider told the tabloid.

"Helping him with his medical care is one thing that Kate wants to do for him."

Doherty is said to have withdrawn into his music since Moss broke up with him and changed the locks on her north London home.

"He could have gone into meltdown following the split but he is managing to hold it together," a source told the Mirror.

A collection of artwork by Pete Doherty featuring the singer's own blood is to go on sale in London next week.

The controversial Babyshambles frontman could make £500,000 from the sale of 14 paintings and several prints when his Bloodworks exhibition opens at Notting Hill's Bankrobber gallery on Tuesday May 15th.

Doherty's blood-spattered canvasses are expected to fetch £50,000 each, with the other works and prints priced at £20,000 and £1,000 each respectively.

Last month Doherty, 28, teamed up on stage with former Libertines bandmate Carl Barat at one of the singer's Hackney Empire gigs.

But his friend told the Sunday Mirror that does not think the Kate Moss' junkie lover "will ever change".

"I love Pete like a brother and I am working with him again," Barat said. "But he could end up dead in a few years if he doesn't sort himself out."

By Steven Williams in Lifestyle / Showbiz on 17 April 2005

Ex-Libertines band member and current Babyshambles frontman, Pete Doherty, has announced in an interview that he used to work as a prostitute and drug dealer before breaking onto the music scene.

Pete Doherty, formerly of the band The Libertines, chose to reveal his past experiences as a prostitute and drug dealer in order to fuel his various addictions. Before becoming famous with The Libertines and having enough money to fund his cocaine and heroin addictions, Doherty worked as a rent boy and, on at least one occasion, robbed one of his gay clients after tying him up in his Chelsea home.

While now working as frontman for the band Babyshambles (having been kicked out of The Libertines for allowing his addictions to escalate to the point where he appeared on stage intoxicated), Doherty admits that he used to hide bundles of cash in his fridge in order to set up drug deals.

Related: The Libertines On Prostitutes, Football And ‘How Pete Doherty Kidnapped Us…’

Continue reading: Pete Doherty Boasts About His Former Career As A Rent Boy And Drug Dealer To Fuel His Addictions 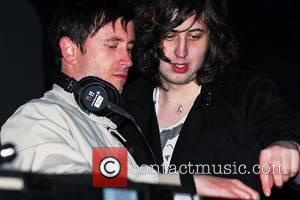