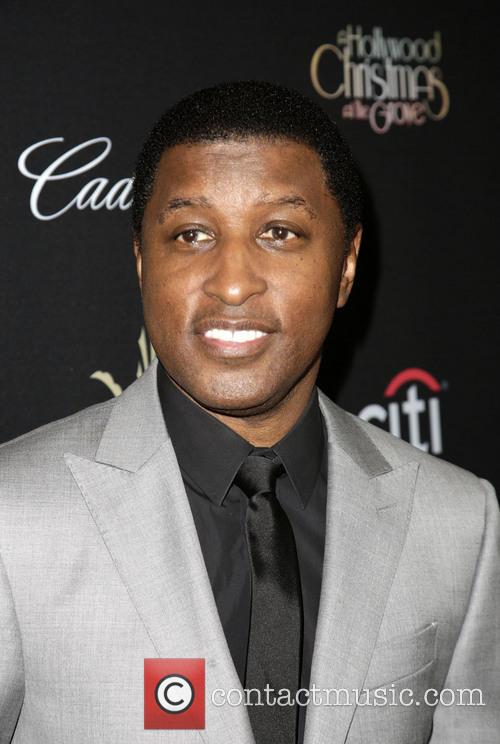 Despite the early success she had in the early 90's as the vocalist/guitarist of rock band 4 Non Blondes, Perry found her true calling when it came to writing for other artists. One of her first credits became a major smash: Pink's 2001 single, 'Get the Party Started.' The song went on to be featured as one of Rolling Stones' Top Songs of the 2000s, and Perry has since written songs like Christina Aguilera's 'Beautiful' and Celine Dion's 'My Love.'

Kenneth Edmonds hit the mainstream when he penned his first success, 'Slow Jam,' by Midnight Star in 1983. He quickly became one of the biggest names in R&B writing and producing for Madonna, Beyonce, Mariah Carey, and Michael Jackson. The list can seriously go on and on. Edmonds just notched his 10th Grammy with his production on Alicia Keys' Girl on Fire. Additionally, he's had a pretty successful career as a solo artist, too, with three Platinum records and three top 10 albums.

Next page: Some more artists that may get included