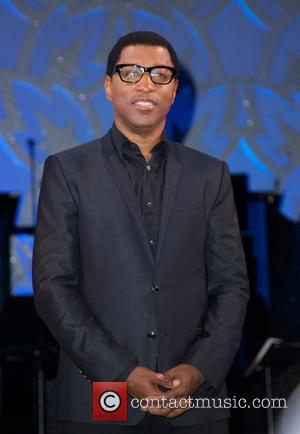 R&B icon Babyface and his dancer girlfriend Nicole Patenburg are married after tying the knot on Saturday (17May14).

The multi Grammy-winning singer, songwriter and producer exchanged vows with his partner of seven years during a ceremony in Southern California.

Among the star-studded guests were Oprah Winfrey and singer-songwriter Carole Bayer Sager, who posted photos and videos of the couple's big day on her Instagram.com account.

Babyface, real name Kenneth Edmonds, divorced his first wife Tracey - the mother of his two sons - in 2005 after 13 years of marriage.

Patenburg used to work as the 54-year-old hitmaker's back-up dancer, and the couple welcomed a daughter, Peyton Nicole, in 2008.

The newlyweds announced their engagement in February (14).