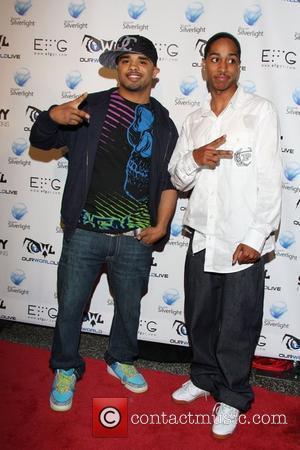 Former B2K singer Raz-B came close to losing his hand on Sunday (08Jul12) after falling through a glass door at a hotel in China.
The star, who was in Shanghai for a concert, tripped in his hotel room and crashed through a glass sliding door - slicing his wrist open and tearing through tendons.
He passed out due to massive blood loss and was taken to a local hospital by ambulance, according to Tmz.com.
The website reports the 27-year-old singer underwent a five-hour operation at Huashan Hospital, where doctors were able to save his hand.
Raz-B - real name De'Mario Thornton - was released from the hospital on Monday (09Jul12) and has cancelled all of his remaining Asian tour dates.

B2K What A Girl Wants Video

B2K Why I Love You Video

B2K Why'd You Leave Me On Christmas Video 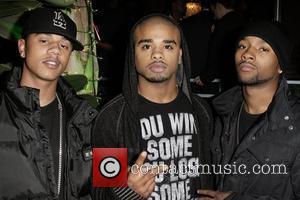