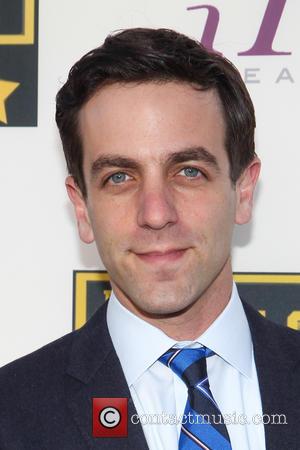 B.J. Novak's role in the sequel 'The Amazing Spider-Man 2' may have just been revealed by director Marc Webb.

In a tweet, at first thought harmless, the film maker posted a promotional trailer for Novak's new book titled 'One More Thing'.

But the key piece of information is in the text, Webb joked that he thought about shooting the upcoming sequel in black and white, but pointed out the former 'Office' actor beat him to it.

The post read, "Almost shot ASM2 in B+W til @bjnovak's (A. Smythe) promo for his excellent book ONE MORE THING beat me to it."

Thus revealing that Novak will be playing the villainous character of Alistair Smythe.

Smythe was the brainchild of Louise Simonson and Mary Wilshire back in 1985, and is the son of Spencer Smythe, one of Spider-Man's most revered enemies and is credited for forming the 'Spider-Slayers', robots who are programed to kill the Peter Parker.

Alistair was bound to a wheelchair before developing a technological system to help him gain full function of his lower body through a combination of robotics and biology.

Watch the trailer for 'The Amazing Spider-Man 2' here

He inherited his father's legacy and constructed a new series of Spider-Slayers to hunt down the superhero and avenge his father's death by killing Spider-Man.

Novak, who was confirmed a cast member in March of last year (2013), is the latest villain to be attached to an already 'bad guy' heavy film, joining Electro (Jamie Foxx), the Rhino (Paul Giamatti), and Green Goblin (Dane DeHaan).

What role will he play, could Smythe's inclusion be a set-up for a future villain in future instalments?

Almost shot ASM2 in B+W til rel="nofollow" @bjnovak's (A. Smythe) promo for his excellent book ONE MORE THING beat me to it: rel="nofollow" http://t.co/axmFgum6fJ 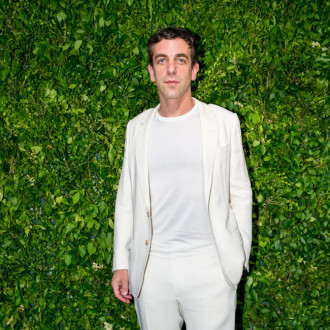 B.J. Novak paddleboards on his days off