Aziz Ansari talks about what it was like playing Mub the slug in the animated movie 'Epic' during a red carpet interview at the premiere.

He starts off by summarising his character: 'Mub is a slug who I do the voice of in the movie and he's kind of one of these funny characters, he has his best friend Grub and they are a silly little duo.' He admits it was nice to play 'a larger character' with normally getting 'typecast into skinny guy roles'. 'I did gain weight for the role even though I'm not on screen', he revealed. 'I wanted to kind of see what it's like to be a little heavier.' Of the film, he says: 'I think it's a really fun animated film, there's a lot of great characters, a lot of great people doing voices.' 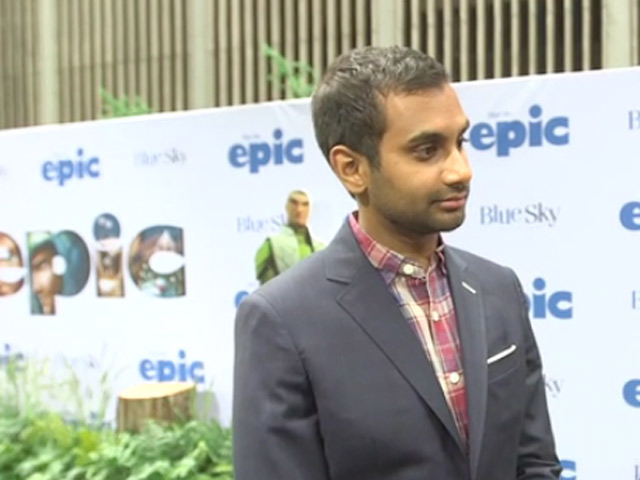 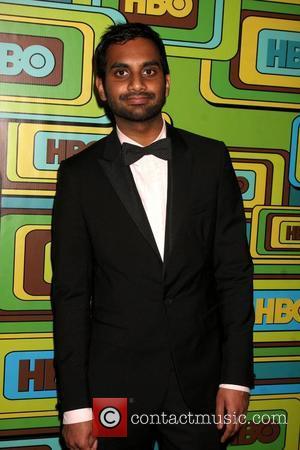