Azealia Banks first stormed onto the hip-hop scene in 2012 with her hit ‘212,’ and two years later the 23 year-old rapper has finally released her debut album ‘Broke with Expensive Taste.’ But after this lengthy delay, can she compete in a genre of music that is growing with female stars? 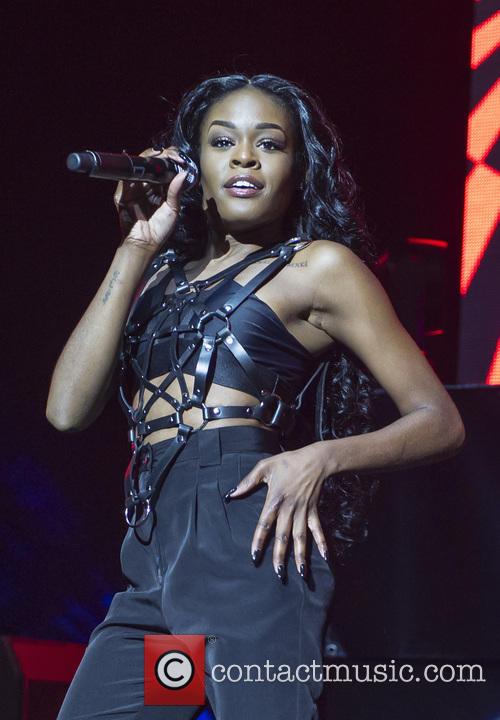 No matter how talented her fellow recording artists may be, while Banks was interviewed by Pitchfork, she admitted doesn’t see any white female R&B act or rapper as a threat, just “corny” as they have been “appropriating black culture.”

More: The Future Of Pop In 10 Artists

“It’ll be like, ‘We’re gonna pop off the white-girl rapper,’ so we’ll have Gwen Stefani and Fergie, and then it’ll get worse and worse and worse,” she said. “And you’re just like, ‘What the f–k is this?’ The whole trend of white girls appropriating black culture was so corny—it was more corny than it was offensive. Trust me, I’m not offended; all the things I’m trying to run away from in my black American experience are all the things that they’re celebrating. So if they f–kin’ want them, have them; if they want to be considered over sexualized and ignorant every time they open their f–king mouth, then f–king take it.”

Banks even goes as far to say that the music these “corny” white girls are making is not good enough to represent black people.

“But more than that, the art is not good,” she said. “These songs are not good. It’s like, ‘Oh my God, you’re doing this black woman impression, is that what the f–k you think of me, b—h? I need to meet the black woman that you’re imitating because I’ve never met any black woman who acts that bizarre.’ It’s crazy that this becomes mainstream culture. All of America is celebrating s–t like that. It’s so weird.” 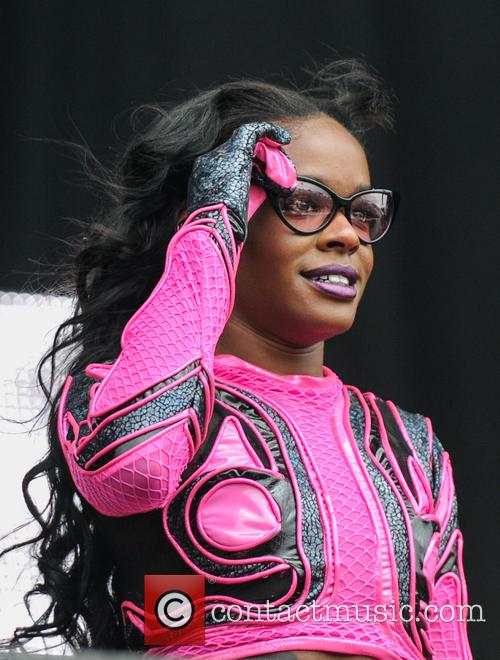 But this isn’t just happening in hip-hop, according to Banks, the problem has spread further. “It’ll be like, ‘For a couple of years, we’re gonna f–k with blue-eyed soul, and here’s Duffy, here’s Adele—who’s great—but now we’ve got a thousand white girls singing blue-eyed soul,” she said. “It’s so regurgitated and corny. You have it in everything. You have it in indie rock. You’ll have Interpol, and then The National, and it’s just like, ‘Really, dude? Really?’”