According to Banks, Crowe physically ejected her from a small dinner party he was hosting in a Beverly Hills hotel on Saturday.

A dispute has flared up between Azealia Banks and Russell Crowe, with an incident occurring at the weekend in which Banks was physically ejected from the actor’s hotel suite in Beverly Hills on Saturday night (October 15th).

The oft-controversial 25 year old rapper took to Facebook on Sunday evening, in a post she’s subsequently deleted, to accuse the New Zealand-born actor of assaulting her at a low-key dinner party he was hosting. 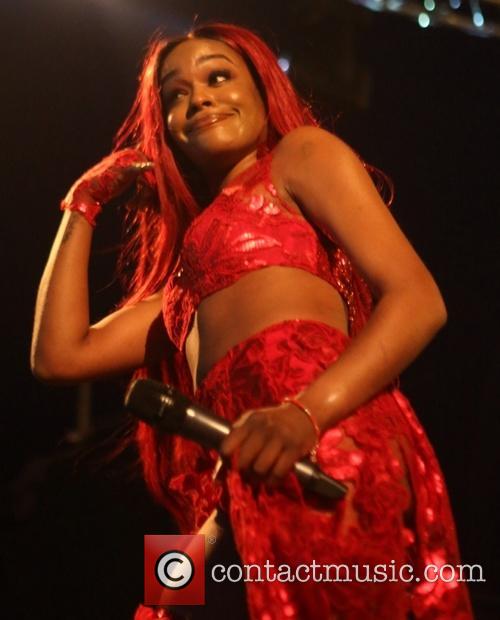 “To recap my night, I went to a [party] at Russell Crowe’s suite, at which he called me a n*****, choked me, threw me out and spat at me. Last night was one of the hardest nights of sleep I've had in a long time. The men in the room allowed it to happen. I feel terrible today.”

There appears to be more than one side to this story, however, as TMZ had earlier reported the context in which the incident is said to have happened, according to eyewitnesses at the party who described her behaviour as “erratic” and insulting to Crowe and his guests.

Crowe had apparently invited around 10 people to a dinner party at the hotel, including rapper and filmmaker RZA who cast Crowe in The Man With the Iron Fists in 2012. RZA brought Banks with him as a guest.

During the party, they listened to some music, at which point Banks apparently started mocking Crowe’s choices, describing them as “boring, white men.”

After another woman defended Crowe, Banks allegedly retorted with, “You would love it if I broke my glass, stabbed you guys in the throat, and blood would squirt everywhere like some real Tarantino s***.” 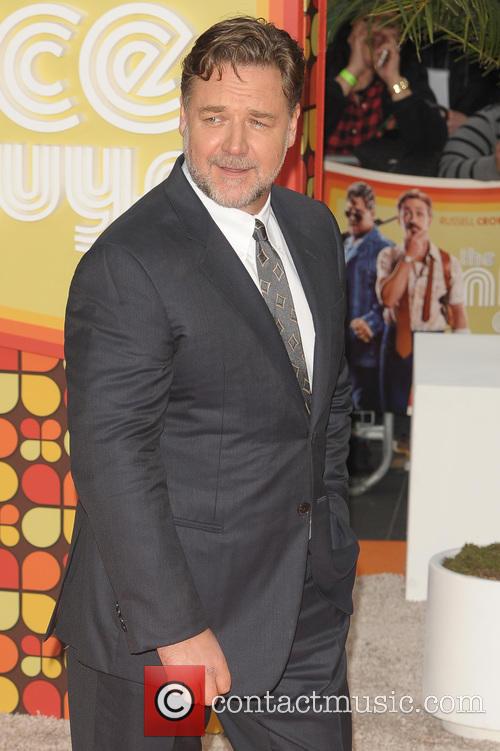 Russell Crowe at the premiere of 'The Nice Guys' in 2016

The witnesses claim that Crowe was calm throughout most of the ordeal, but that he grabbed Banks in a “bear hug” when she reached for a glass, and carried her out of his room and asked security to remove her from the hotel.

Neither account has yet been independently verified, but both Banks and Crowe famously have short tempers. The rapper found her Twitter account suspended earlier this year after she unleashed a racist rant at Zayn Malik, while Crowe was reported to have assaulted a TV executive in 2002 after his BAFTA acceptance speech was cut short.