The frontman was recently named as the world best singer due to his impressive vocal range.

Axl Rose is infamous for many reasons. His constant late appearances, sometimes taking to the stage almost two hours after their billed start, means every recent Guns n’ Roses tour is dogged by disgruntled fans and a swathe of bad press. The singer is notorious for his cantankerous temperament which has resulted in numerous cancelled appearances and YouTube-worthy angry rants that would give even Kanye West’s irritable soliloquys a run for their money. He is so surrounded by criticism that it is no surprise the frontman’s vocal attributes are often overlooked. 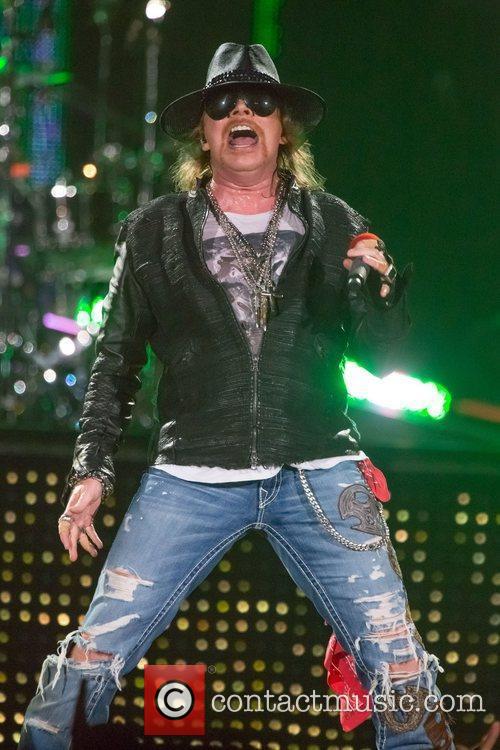 Now, the singer has been named as the best vocalist of all time on a recently published chart, an accolade that is extremely misleading given the nature of the basis for which the award has been meted out to the rock legend. The award is based on versatility in vocal range rather than any consideration for tone, grain or strength which are commonly considered as the most endearing vocal traits.

Yet the ageing rocker emerged as head of the pack, beating 76 other artists whose vocals were analysed, including the likes of Steven Tyler, Prince and Mariah Carey, who are all known to possess voices able to traverse multiple octaves with ease. It was Rose’s unique ability to hit the hallowed B Flat 6 note which he sings on ‘Ain’t It Fun’, a cover of a Dead Boys song from the band’s 1993 record The Spaghetti Incident, which tipped him to the position. Mariah Carey possesses the highest note on the chart, hitting an almost incomprehensible G 7 on her track ‘Emotions’, yet it is Rose’s ability to mine the deep bass notes as well as a shrill falsetto that led to his position as head of the pack.

Online commentators were quick to point out the misleading nature of the award and the lack of consideration toward any element other than vocal range. Nevertheless, Rose has responded to the praise with a reaction that many will see as uncharacteristic given the singer’s penchant for self-absorption and mindless hedonism. He stated: “It’s very flattering and humbling to be included in such an illustrious ensemble.” Rose was then asked his own choice of the best singers in music, the ensuing list was almost exclusively procured from the 60’s and 70’s, including the likes of Elvis Presley, Janice Joplin, Michael Jackson, Stevie Wonder, James Brown and Freddie Mercury.

Rose signed off his statement with a rare use of self-deprecating humour, saying “I would rather hear ANY of them anytime rather than me!” he concluded. The rock mainstay is currently working on the follow up to the long-awaited comeback album Chinese Democracy, whilst the band are currently enjoying their second residency at the Hard Rock Hotel in Las Vegas. 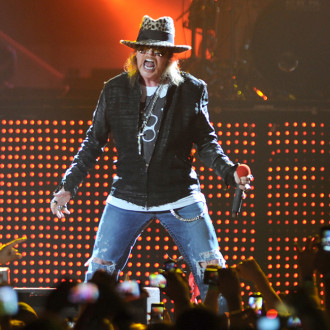 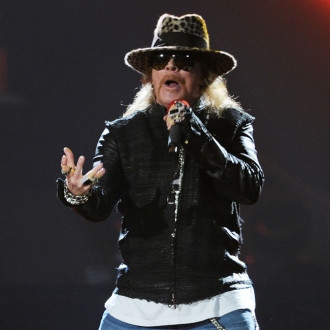