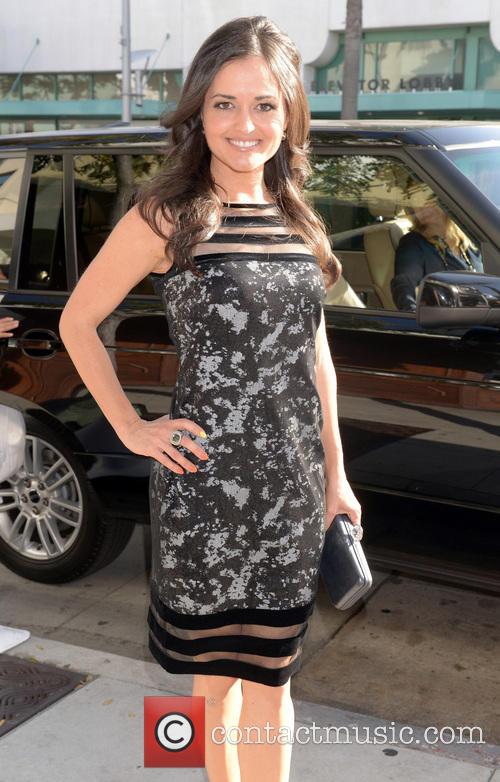 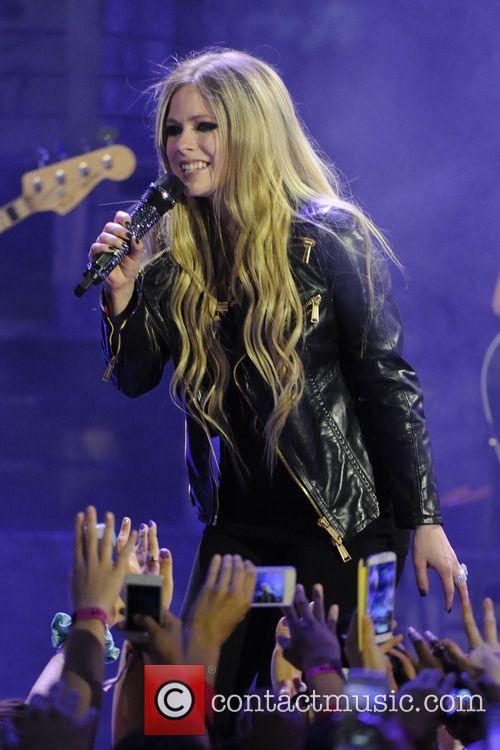 Who even knew these two were friends?

Meanwhile, Danica has done quite well for herself after The Wonder Years ended in 1999. The childstar went on to earn a BS in Mathematics from UCLA, pen three New York Times bestsellers and even do some acting work. McKellar has lent her voice to the animated series Young Justice and appeared on an episode of The Real Life of the American Teenager. Now, she can also add “video vixen” to her already sizeable list of accomplishments. 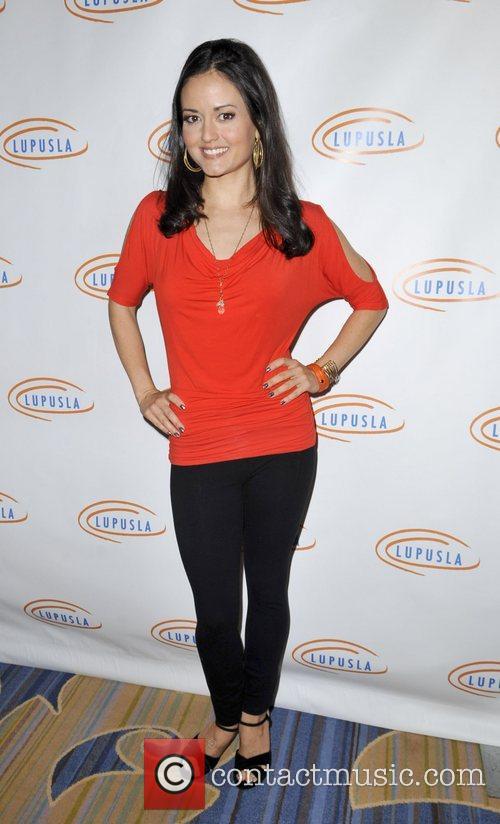 The video promises to be interesting at the very least.