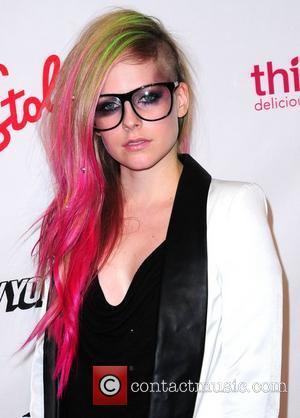 Avril Lavigne has stated her intention to wear a “badass” gown for her wedding, reports The Press Association. The singer is due to marry CHAD KROEGER.

The singer/designer, speaking after presenting the spring collection of her Abbey Dawn clothing line, said: "Either it's something I'm going to design, or partner up with, collaborate with another designer." Either way, Avril’s intentions are clear; she wants the dress to stand out. “It might be something that I buy a few different dresses and rip them up and put them all together and dye them.” Kroeger and Lavigne are due to get hitched after the Nickelback frontman popped the question last month, and the 27-year old pop star was happy to talk about her relationship with the rocker. "It was really natural, and we met in the studio and were friends for a while, and one of our last days in the studio was when he proposed, and it was super romantic and it had a lot of meaning behind it."

Since making the break from simply selling punk-pop songs, the erstwhile teenage icon’s expansion into other markets has been a successful one. Debuting her Abby Road collection in 2009, she also sells signature perfumes. 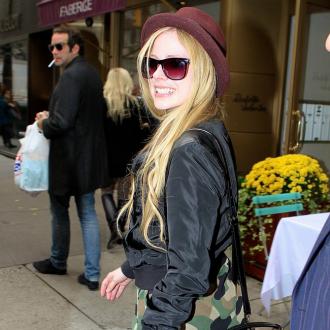