There are many problems with Avril Lavigne's new song "Hello Kitty", but a racist music video isn't one of them.

There’s been a lot of criticism of Avril Lavinge’s latest music video for her single “Hello Kitty.” The video sees Lavigne prancing around in a tutu skirt with a gang of Asian girls dancing behind her. The 29 year old rocker has been accused of “fetishizing” Asian women, as well as making a “caricature” out of them. The Huffington Post went so far as to practically order Avril to stop using Asian women as “props”. 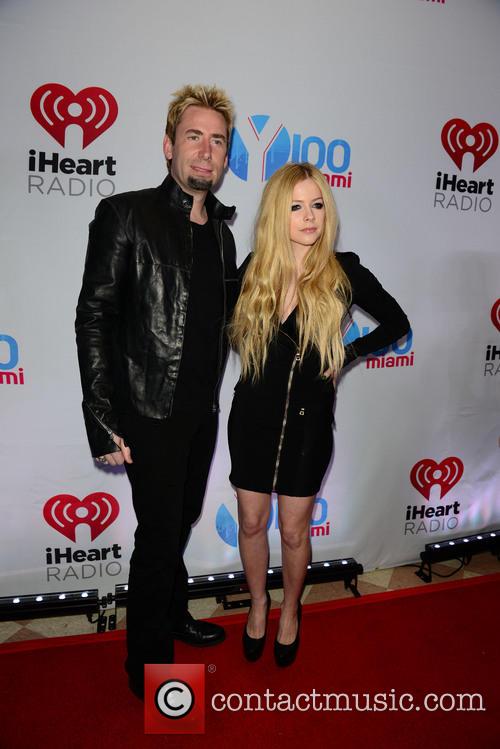 Now, we’re going to have to disagree on this one. It’s a bit of an overreaction when you consider Gwen Stefani’s regular use of the Harajuku girls and even more so when you take into account Avril’s defence. If you could call it that, it’s essentially a tweet which reads, “RACIST??? LOLOLOL!!! I love Japanese culture."

MORE: Avril Lavigne "My music video is not racist"

The other point we’d like to raise is that the video really isn’t the problem. It’s that the actual song that is really, really, really bad. It’s just horrendously bad. Did we mention it’s bad? Oh, right, ‘cos it’s bad.

Written by Lavinge’s husband, Chad Kroeger (he of Nickelback fame) the song is a confused mish-mash of genres and noises that would even wind a Buddhist monk into a frenzied state. Before we get misquoted, it is NOT the Japanese which Avril screeches that we are referring to. It’s the strange squeaky noise she makes consistently throughout the song. Maybe we’re just missing something, but that ain’t Japanese culture and it ain’t pleasant to listen to.

We’re also finding it hard to understand exactly what the song is about. Kroeger, famous for his alternative rock songs, has penned some thoroughly odd lyrics.

So we can roll around, have a pillow fight

Like a fat kid on a pack of Smarties

Someone chuck a cupcake at me.”

Ignoring a smidgen of fat-ism, we’re wondering why Kroeger ever penned a lyric asking for people to throw cupcakes at his wife. The chorus fails to clear up any residual questions,

We're inclined to ask Chad to stick to writing angsty songs and steer away from his wife's career.  The last time they tried to venture into making music together they produced their duet "Let It Go", a smorgasbord of cringe and incredulity which peaked at 78 in the US chart.  Someone in their relationship is John and someone is Yoko, which just not quite sure which one yet. 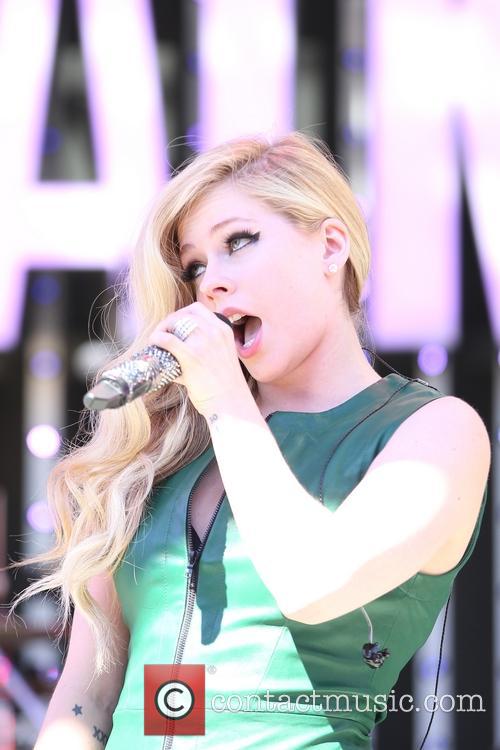 Lavigne has slammed critics who labeled her video 'racist'

However, the "Hello Kitty" has had over 8 million views in the 5 days since it's been released, so Chavril are doing something right.