Not to mention those accusations of racism...

Avril Lavigne has dropped the music video for her sugary new single, 'Hello Kitty' from new album, Avril Lavigne. The rock and dubstep fusion track will be a surprise to say the least for fans of the pop punk of her early 'Sk8er Boi' days as the 29 year-old singer-songwriter boldly marches in a new direction in her sound. 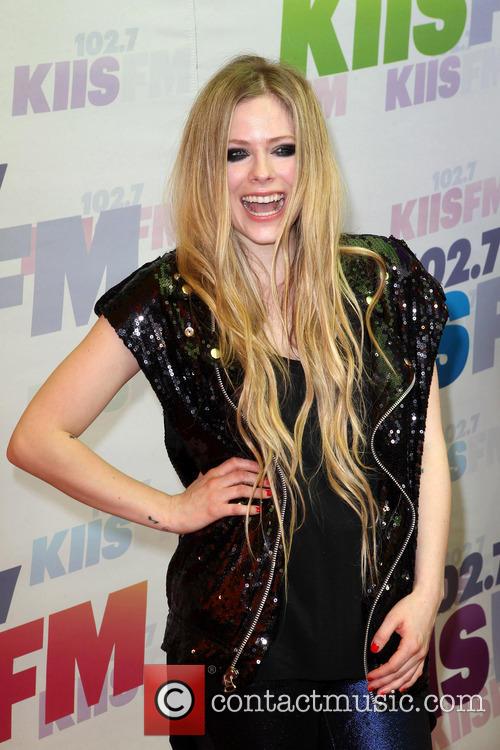 Avril Lavigne Couldn't Have Predicted The Internet Storm That Would Greet Her New Video.

The girlish and garish 'Hello Kitty' will make fans recall the singer's similar U-turn on 'Girlfriend' but instead of cheerleader stomp rap and girl-on-girl cat-fighting, the new track is altogether another feline, full of dubstep drops, vocal effects and electro buzzes. Dressed in a plastic homage to Japanese teen culture, Avril debuts a new pastel-coloured, half shaved Skrillex-style hairdo which somehow manages to make the cheesy vid all the more terrible.

It's not entirely unclear how much of her soul Avril signed away when she started dating Nickelback's fuzzy haired rock chart irritant, Chad Kroeger, who co-wrote this shrill preschool ode to pillowfights, cupcakes and playtime, but after 20 badly synched renditions of "hello kitty, you're so pretty" the pair of them are stirring up a particularly sour brew of lazy songwriting and insidious token dub-drops.

If anything, the song and video are a shameless simultaneous grab at both the J-pop trend and the "Lolcats" internet generation who Avril apparently believes cling to kooky role models and vacuous yet slightly offensive new catchphrases. "Mom's not home tonight/ so we can roll around and have a pillow fight/ like a major rager O-M-F-G" perpetual pre-teen Avril squeaks and shouts after a cringeworthy Japanese chant intro.

For diehard fans of the Canadian superstar, 'Hello Kitty' will just be another daring new direction to love in the pop star's colourful and occasionally try-hard career. However (and if we're going to get emotionally involved here) the most upsetting thing about the new song is that Avril has in the past not only shown that she has an enviable voice and can play guitar but also pen affecting ballads for the brooding teenage masses. 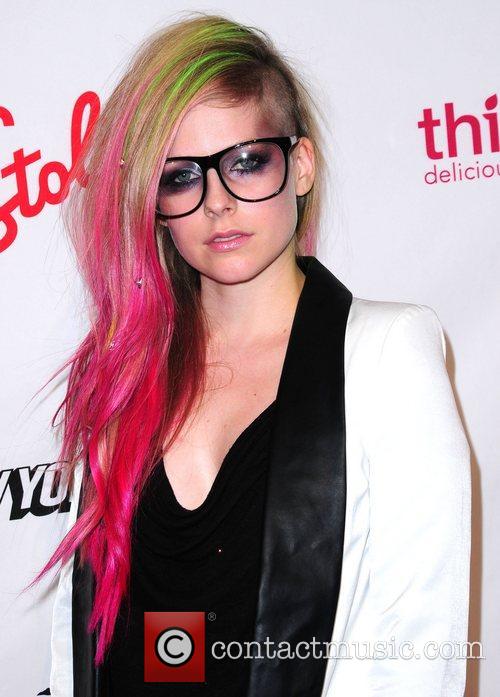 The 'Hello Kitty' Video Has Been Accused Of Being Racist In Its Depiction Of Japanese Culture.

So why is then, that she has now decided to patronise the generations she once strummed her guitar in solidarity with? Fans and the music media have reacted with a mixture of derision and outrage towards Avril's new track, with many finding the music and bad taste video sufficient as ammo. Others have suggested that the dead-behind-the-eyes, almost identical backup dancers and rather stereotypical depiction of the Japanese kawaii culture are racist and that Lavigne's new video serves only to rehash tired clichés about the diverse eastern culture. 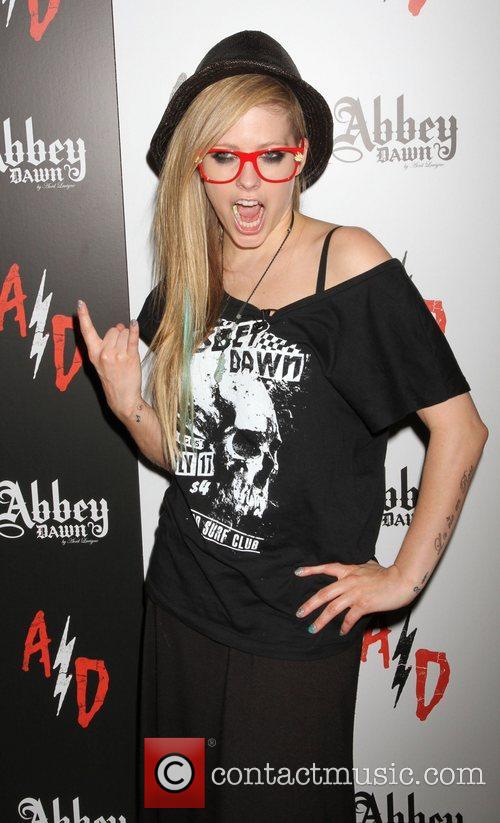 This isn't the first time that Japanese kawaii/harajuku trends have served as fascination to western artists: Gwen Stefani did it and Katy Perry went there too. Whilst they were also guilty of using Japanese girls as props and/or mute minions, Avril's fetishisation of the country's youth culture leaves a taste of the cheap and shallow, especially when elements of the other pop divas' foray into Kawaii have been badly copied.

Nestled in amongst the tracks of the singer's eponymous new album, 'Hello Kitty' is at best a sassy, fun and electrified diversion to get the album talked about online. But teamed with the creepy and unsettling new music video, any trace of irony is sapped from the saccharin calls of "Ka-Ka-Ka-Kawaii!" and we're left with a grim vision of banal lyrics and unforgivably formulaic hooks. Now excuse us whilst we spend the entire day getting the wretched earworm out of our heads.