Over 30 people were left injured by the surging crowd.

Avicii’s show in Boston on Wednesday night left 36 attendees in hospital and even more injured and suffering from dehydration, alcohol and drug overdoses. The Boston Public Health Commission declared a Level 2 Casualty. According to a spokesperson for the commission, this does not refer to the actual number of victims, but is merely an indicator to notify hospitals of a large number of incoming patients. 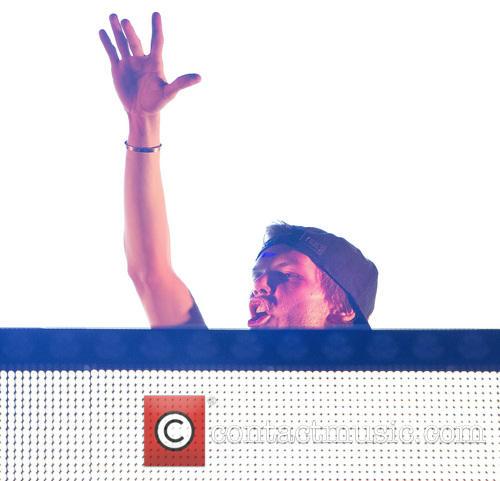 Avicii's shows are notorious for substance abuse and out-of-control audiences.

According to the Boston Globe, EMS workers began setting up staging areas around the TD Garden venue about half an hour before the show was due to end at 11pm.Tim Caputo, a reporter for Boston station WHDH, tweeted that "at least 15 ambulances [were] lined up in staging areas outside TD Garden."

The list of 36 injured attendees also includes 13 people between 16 to 19. Alcohol is suspected to have played a major role in the disruption. The venue had instituted a one-beer limit for the mostly teenage crowd, however TD Garden employees reported that there was “vomit everywhere.”

Was NOT overly hot in TD Garden. Alcohol and drugs can dehydrate you. One worker said 'vomit everywhere'. It was 1 beer limit at concert.

By the end of the concert, reports had already been released on the state of the concert attendees and parents were rushing to pick up their children. Amid the chaos left in the wake of the gig, concert promoter Live Nation released the following statement: “released a statement saying, "While this is still a developing situation, based on early reports from the venue it appears the majority of the transports were people outside the venue who were too impaired to be allowed inside the venue and access to the concert. Out of an abundance of caution, they were transported for medical evaluation and assistance."