The cast and crew of 'The Amazing Spider-Man 2' are introduced by a speaker at the Empire State Buiding, where they are later photographed lighting up the building.

Continue: Video - Cast Members From 'The Amazing Spider-Man 2' Are Snapped Lighting Up The Empire State Building

By Rich Cline
Very Good
Just 10 years after Sam Raimi's now-iconic Spider-man, Marvel has decided to tell the character's origin story again, using a slightly different mythology. The main difference is the presence of appropriately named director Marc Webb, whose last film was the imaginative romantic-comedy (500) Days of Summer. Sure enough, the interpersonal drama is the best thing about this reboot. Much less successful is the action storyline, which feels awkwardly forced into the film to justify its blockbuster status. 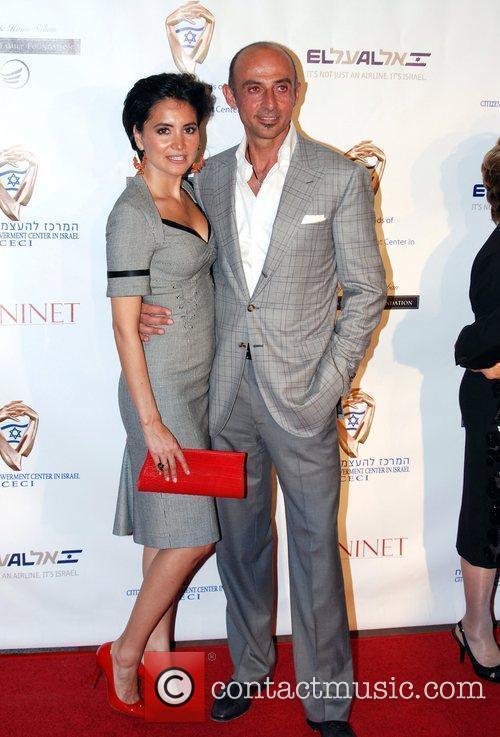