Avenged Sevenfold's new release The Stage is by no means a complete shift in direction, but rather introduces prog-rock elements and tightens of many of the things we loved in Nightmare and Hail to the King.

A7X has always been a strong bridge between two sound worlds.  One is the caustic, rusted-iron sound that dominates bands like Lamb of God and Gojira, and the other is the melodic thrash-like scene (such as the Dream Theater releases near the end of Mike Portnoy's tenure).  This album pushes these styles to their extremes, resulting in a variety of brutal, wistful, lush, and lyrical colors.

A concept album that explores various cosmological and scientific topics, from artificial intelligence, simulation theory, silencing of scientific thought, nuclear war, and the concept of God, it becomes increasingly progressive as its end approaches.  The closing track, an epic reminiscent of Dream Theater and Symphony X, brings this album full circle. 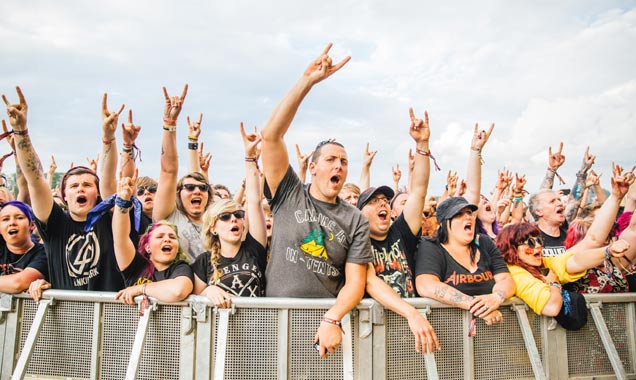 The "dark" music of rock band Avenged Sevenfold has been implied as a contributing factor to the tragic suicide of a 16 year old boy.

So, people have begun blaming music for suicide again. 16 year old Oliver King tragically took his life in February of last year, after allegedly struggling to cope with schoolwork, being teased at school and encountering issues in his first relationship. Police found that in the three hours before Oliver hanged himself, he had been watching videos on the internet of death metal songs. 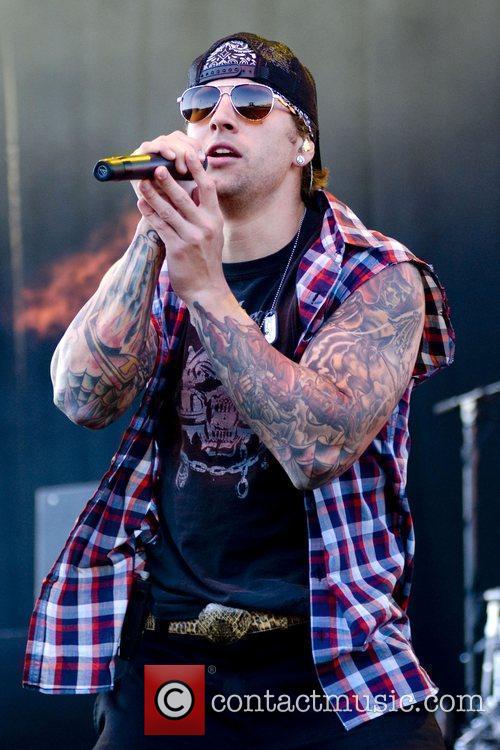 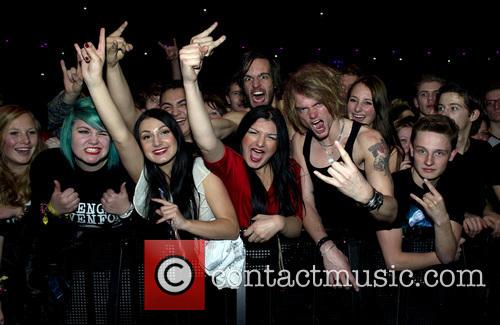 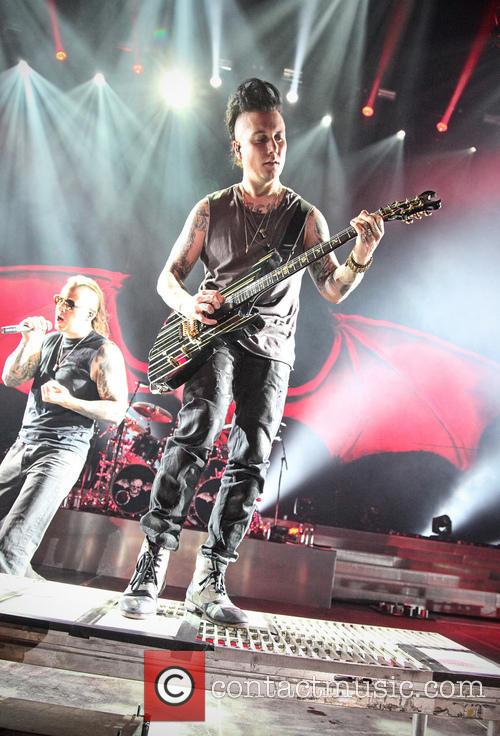 Fans of the festival can officially begin the excitement routine.

It won’t kick off until June 13th next year, but metal rock fans heading to 2014’s Download already have an idea how their weekend will sound: Linkin Park will be headlining, and will play their seminal ‘2000’ album, Hybrid Theory in full. 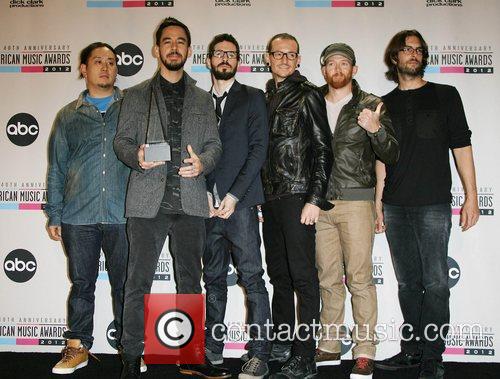 "We have been kicking around the idea of playing 'Hybrid Theory' for some time and the perfect opportunity is Download 2014. The legendary energy of the Download crowd is the apex of the rock experience, and we are very excited to share this special night with them," Metal Hammer quotes Linkin Park frontman Chester Bennington as saying.

The band's sixth studio album Hail to the King sold 159,000 copies in its first week, according to Nielsen SoundScan. It's the band's second album to reach the top spot and confirms their status as one of the most popular heavy metal bands in the U.S.

Though Avenged Sevenfold have gone quietly about their business since getting signed in 2000, their fortune is beginning to grow. M Shadows, the singer and songwriter with the band, now has a net worth of some $20 million, according to the wealth website celebritynetworth.com.

Continue reading: Avenged Sevenfold Top Billboard 200 Chart, But How Much Are They Worth? 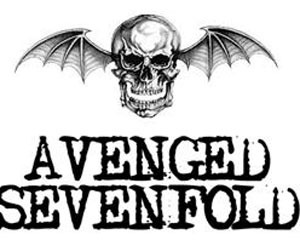 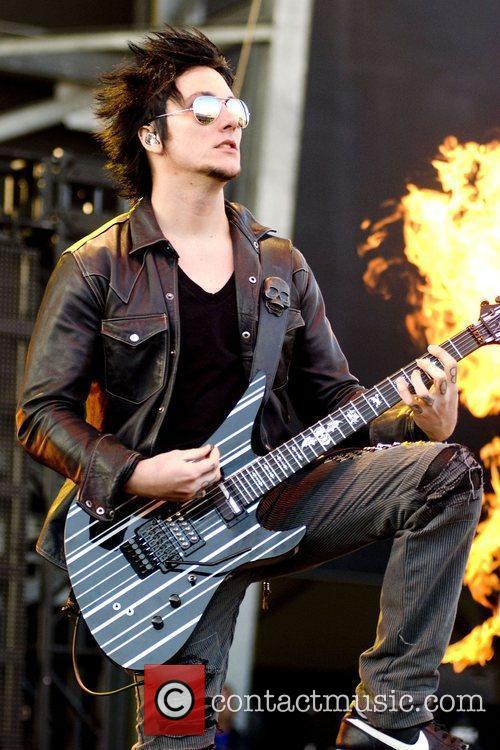 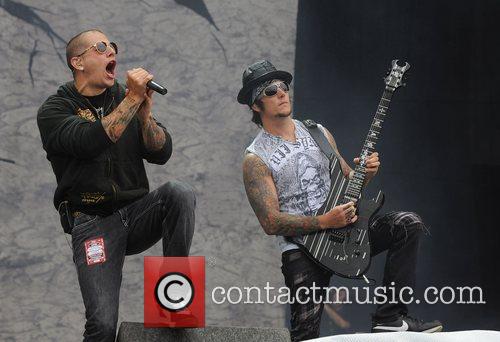 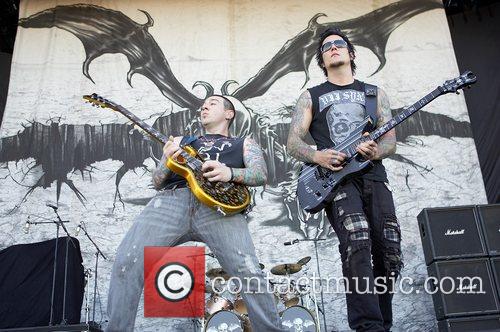 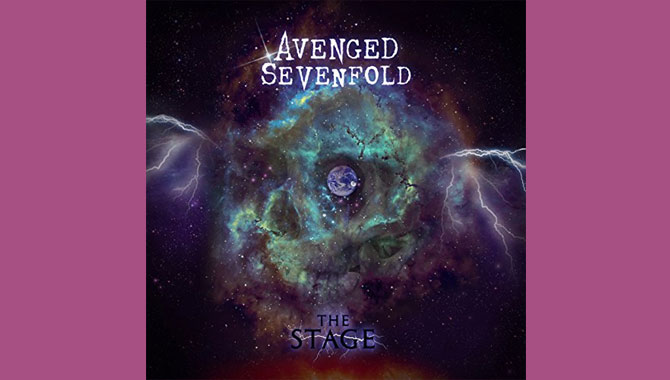