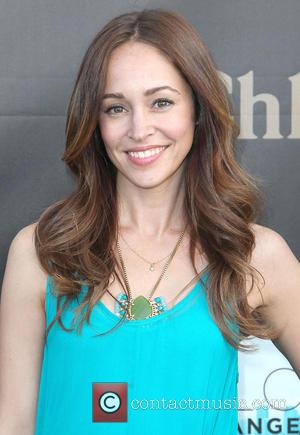 Actress Autumn Reeser is a mum again after giving birth to her second child on Monday (25Nov13).

The former The O.C. star announced the happy news by posting a photo on Twitter.com of the newborn stretching in his crib, while she gently soothes her son from above.

She added the caption, "After a swift home birth, Dashiell Ford Warren joined our family at 2:45am this morning. We are So thrilled!!!"