Actress Autumn Reeser Is Set To Return To The O.c. As The Cult Tv Series Hits The Stage As A New Musical. 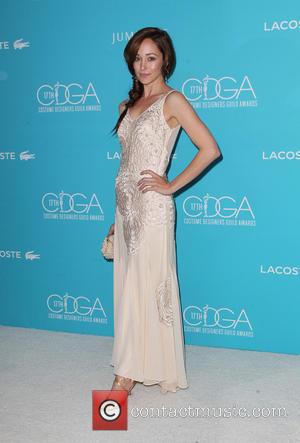 Picture: Autumn Reeser - Shots of a variety of stars as they arrived for the 17th Costume Designers Guild Awards which were held at the Beverly...

The 34 year old, who portrayed high school student Taylor Townsend in the show, will hit the stage as Julie Cooper - the role Melinda Clarke played on TV from 2003 to 2007.

Reeser will appear alongside Rick Cosnett, Christine Lakin and Disney star Drew Seeley when the musical plays for one night only at Sterling's Upstairs at the Federal Bar in North Hollywood, California on 30 August (15).