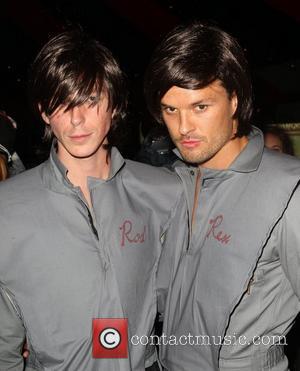 Actors Austin Nichols and Chloe Bennet are dating, according to a U.S. report.

The Ray Donovan star, who previously dated his One Tree Hill castmate Sophia Bush from 2006 to 2012, while Bennet recently split from her Nashville co-star Sam Palladio.

He confirmed the break-up at the Runner Runner premiere in Las Vegas, Nevada on Wednesday (18Sep13), telling reporters, "I am not dating anyone at the moment. I am single. Not married and no attachments as of yet!"

Nichols and Bennet reportedly hooked up recently and fast became an item.