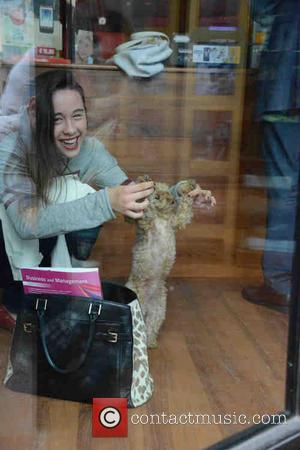 Picture: Aurora Ramazzotti - Michelle Hunziker with her daughter Aurora and Lilly their pet dog, go to a photo shop to print some memorable photos before...

Following last Friday's shooting in an Aurora, CO theater that left 12 persons dead and dozens of others injured, some media organizations immediately moved in to gain exclusive access to eyewitness by offering them fees of thousands of dollars and requiring them to sign contracts granting them exclusivity, the Denver Post reported on Thursday. The newspaper identified the syndicated Entertainment tonight as one of the outlets engaging in so-called checkbook journalism and said that the father of eyewitness Torrence Brown told it that he couldn't be interviewed because the family had "an exclusive contract" with Entertainment Tonight . The Post did not identify any other organization as acting similarly following the shooting but noted that several "new media" outfits including TMZ and Gawker have acknowledged paying "tip fees" or "consulting fees" for exclusive access. 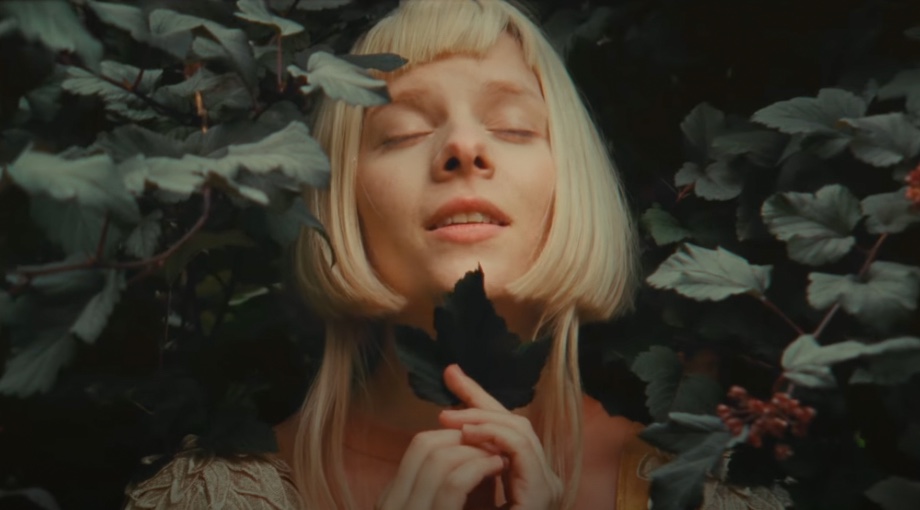 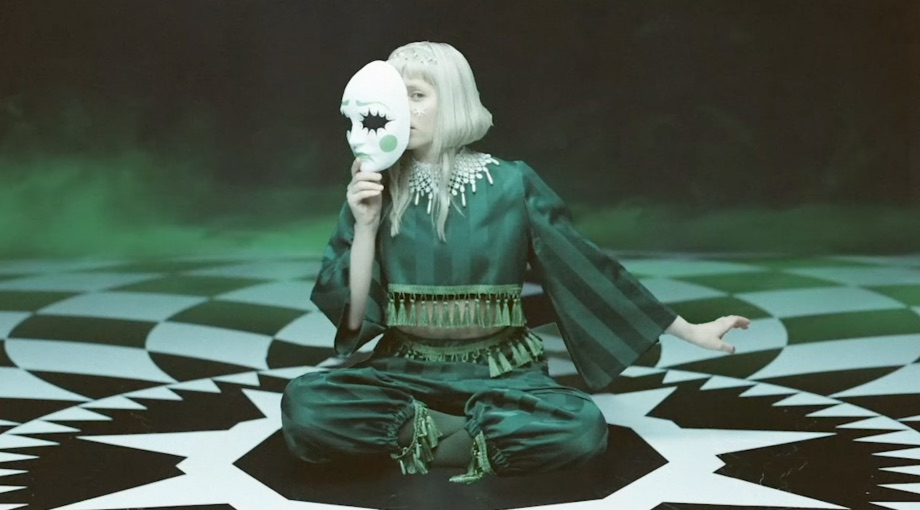 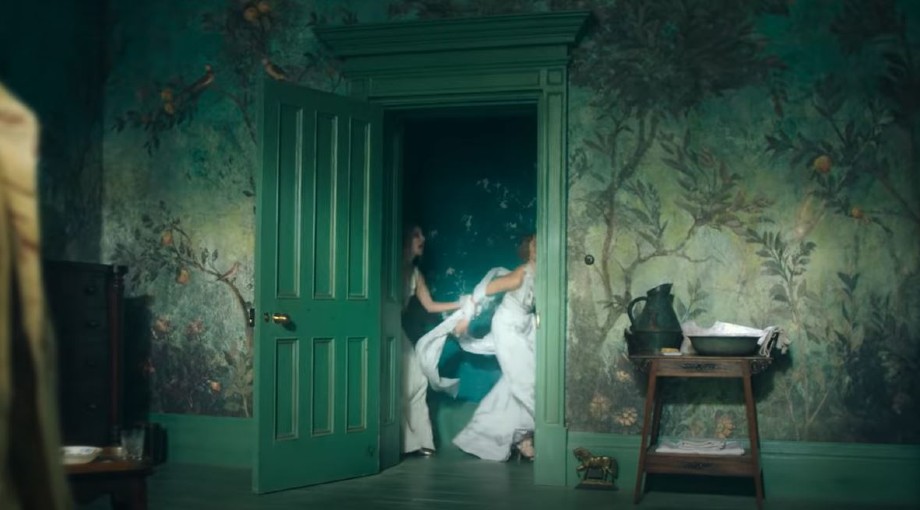 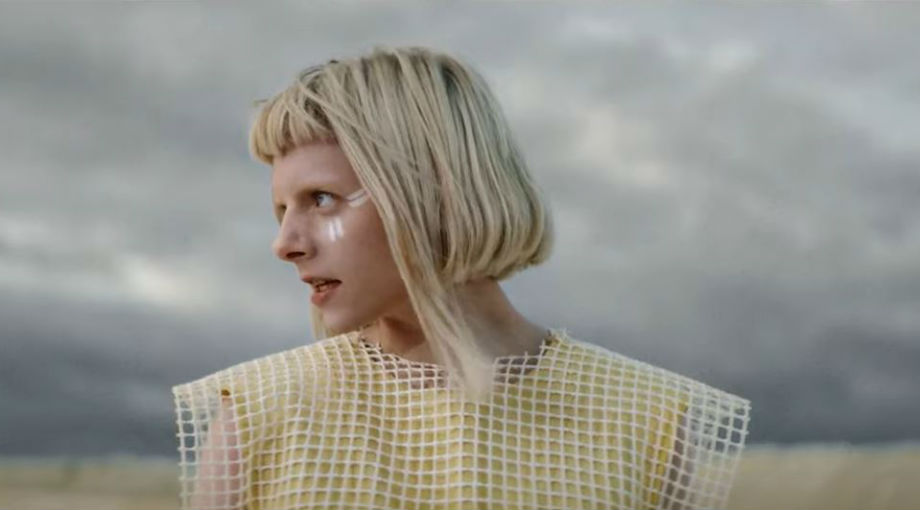