August Schellenberg will be sadly missed in the acting community.

August Schellenberg, the actor best known for Free Willy, has died after a battle with lung cancer. He was 77.

The Montreal-born actor was half Mohawk and half Swiss-German though mainly played Native American roles including Chief Powhatan in Terrence Malick's 2005 movie The New World, with Christian Bale and Colin Farrell.

Schellenberg's manager Alan Mills said he died at his home in Dallas on Thursday (August 15, 2013). The actor's family has not yet made arrangements for his funeral. 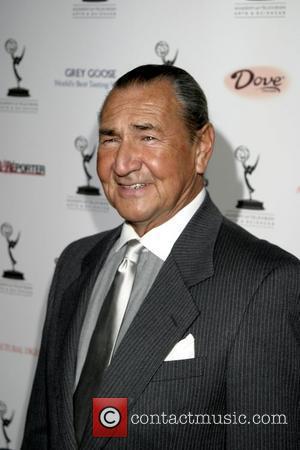 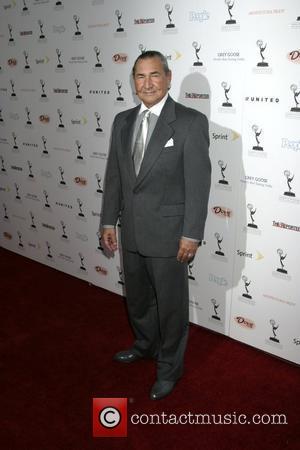