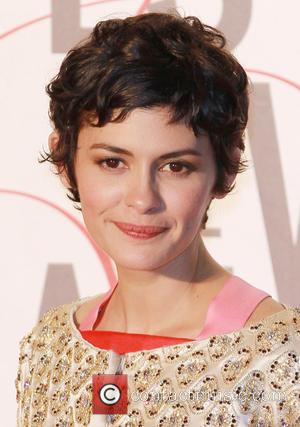 The Family Stone writer/director Thomas Bezucha has signed on to revamp the film, which will begin shooting on the French Riviera next summer (14), according to The Hollywood Reporter.

Bezucha says, "I’m such a huge fan of (director) Pierre Salvadori’s original film I leapt at the chance to bring that story to another audience."

Casting has yet to be announced.

The film will centre on an English waiter who is mistaken for a millionaire by an American woman on the hunt for a rich boyfriend.