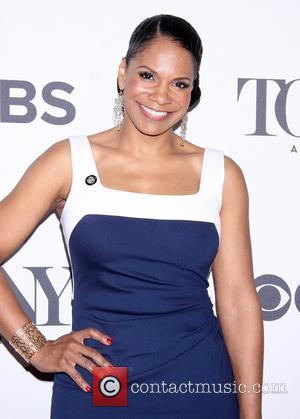 Broadway star Audra McDonald made history at the Tony Awards on Sunday night (08Jun14) when she became the most decorated actress on the New York stage.

MCDonald picked up her sixth Tony for portraying jazz and blues legend Billie Holiday in Lady Day at Emerson's Bar & Grill, putting her ahead of five-time winners Angela Lansbury and the late Julie Harris for the most competitive wins by a Broadway star.

Meanwhile, Breaking Bad star Bryan Cranston was at the beginning of his Tonys journey - he scored Sunday night's Best Performance by an Actor in a Leading Role in a Play for his New York stage debut as President Lyndon B. Johnson in All The Way, which also picked up the Best Play Tony.