On Aubrey Plaza's To Do List: Break Out Of The Mould

After years of playing roughly the same character in every movie, Aubrey Plaza seems to finally be coming into her own as an actress.

A few bit parts here and there and a biggie in Parks & Rec – after years as a supporting actress, it looks like Aubrey Plaza is finally making her big debut. She created a bit of buzz with her recent interview and photo spread (both fascinating) in GQ.

“I guess I think it's better to go out there and do something interesting than to just do what everybody expects,” she says in that interview and apparently lives by that mantra. Known for her deadpan humor and killer (that might actually be literal) stare, you wouldn’t expect Plaza to take on the role of a Type A nutjob, who decides to go on a sexual escapade before college and goes absolutely mental, along with her best friend. Or would you? 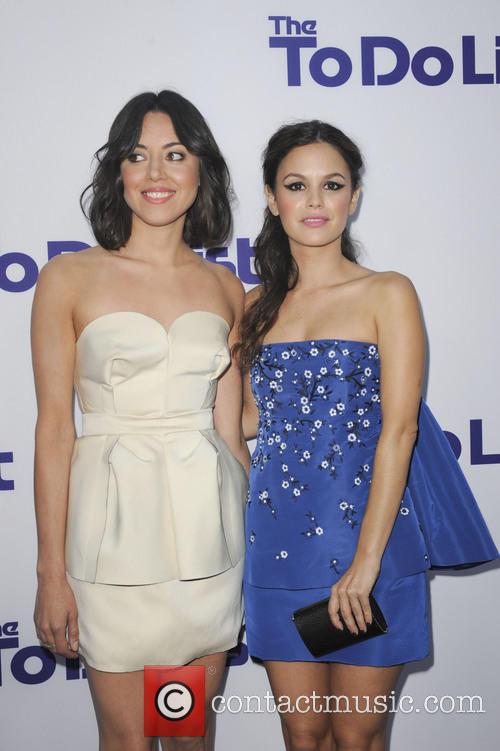 Plaza and co-star Rachel Bilson at The To Do List premiere.

Check out more pictures from the premiere here.

Yes, it’s that kind of movie. Apparently, it’ll be love-it-or-hate-it for most people. However, we dare say that if Aubrey Plaza is in it, love is much more likely. 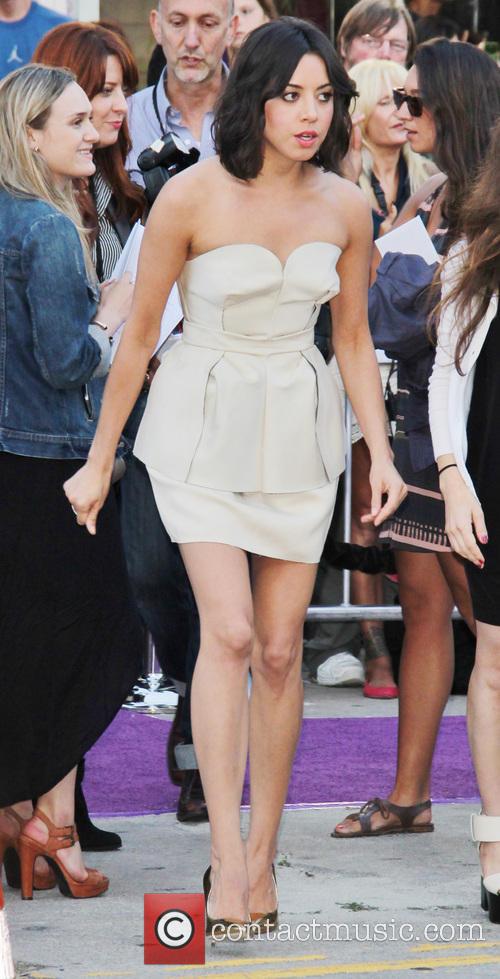 Obviously, Plaza's star is on the rise.