Who cares? You, apparently.

In a bid to connect with grumpy teenagers all over America, Lifetime are working hard on bringing ‘Grumpy Cat’ to life in a live-action Holiday movie: ‘Grumpy Cat’s Worst Christmas Ever’, according to The Hollywood Reporter. 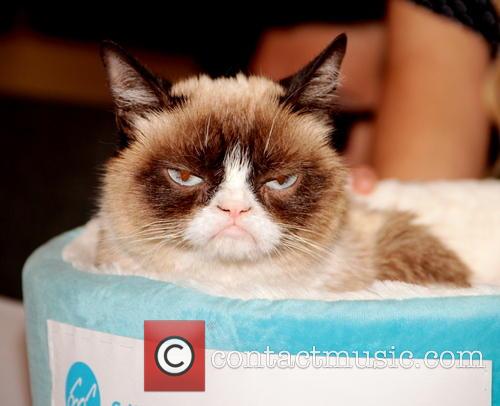 Tardar Sauce, the real name of Grumpy Cat typifies the Internet’s current fascination with felines. And Lifetime, despite any protestation that they’ve got some creative reasoning behind making a movie about this cat, are looking to capitalise on that. Expect Meme: The Movie, Gif Warrior 2 and Reddit: R/Uncut very soon.

More: Grumpy cat hangs out at the 2014 Book Expo

SpongeBob SquarePants’ Tim Hill and Jeff Morris are locked in to pen a script, which focuses on a perrenially ignored pet-store cat, constantly overlooked by visitors to the store. "It brings fun and irreverence that we haven't had at Lifetime," says vp original movies Arturo Interian, whose teenage daughters gave him the idea given their adoration of Grumpy Cat. "We're so known for our heartfelt sentimentality that it will poke fun at those stereotypes."

The official Grumpy Cat Facebook page has something like 6 million likes; the news of  the new Lifetime movie was announced with the caption: “This Christmas is going to be the #WorstChristmasEver.” The online sensation – who came to prominence in 2012 via a Reddit post - has been the subject of a book and calendar and made numerous TV appearances, most recently on American Idol.

This is where we’re at guys; a cat with a perpetual frown is now more famous than the millions of actors, screenwriters and directors currently toiling away with amateur projects to get themselves notices. A cat. With a frown. Christmas movie. 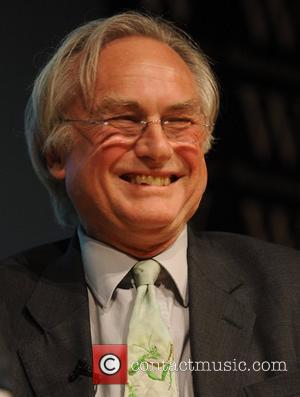 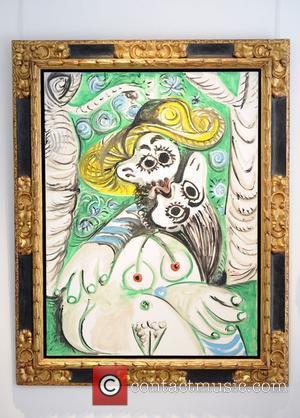