Review of Singles 01-10 Album by Athlete

Where other bands have created iconic tunes which instantly grab your attention and create a wave of excitement when they are resurrected in venues or club nights, Athlete don't have this. They may be an Ivor Novello winning band with a platinum selling album, but they still blend into their sector. There isn't anything to get excited about, and this is essentially the vibe of this whole album. 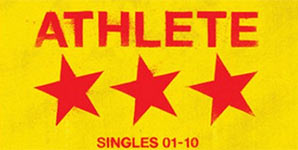 Listening to what we know to be to be their 'greatest hits' under a slightly less tragic guise of 'singles' only confirms first thoughts. Here we have a collection of drab, melancholy, and middle of the road offerings throughout. Willing each track to pick up and develop a bit of motivation, but all it does is reply, 'whatever'.

An extensive double CD with 32 offerings (admittedly some of these are remixes), there's a lot to get through. The more iconic Athlete anthems such as 'Wires', 'El Salvador', and 'Hurricane' have obviously made the cut. 'You Got The Style' actually features twice, and it has to be said that the remix styles it into quite a cool chill out lounge track.

'Hurricaned (Dub mix)' shouldn't have been remixed in the first place as there is no point to it at all. Bordering on a Paul Simon-esque vocal with a deep bass riff behind it doesn't make a remix. It may have the typical rhythm for dub, but feels half done. It wasn't needed to pad out the album, there's plenty already, and would fans really want this?

Long, is one word to describe this singles album. Chances are that even the real fans will be bored before completing the whole experience, or just need the mood lifting.

In its own melancholy way, it is well structured and quite beautiful. It just never makes you go 'wow', a bit like the band as a whole. They may have reached their peak in 2005, and that's it. I guess they are relying on the fans back then to purchase this. 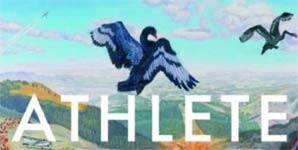 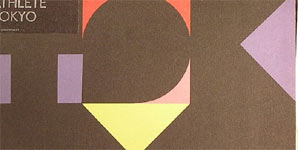 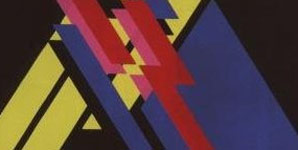 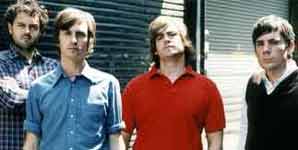