Review of Relationship of Command Album by At The Drive-In

Originally released in 2000, At The Drive-In's third and final album Relationship of Command would go on to become one of those underground cult classic albums, gaining critical acclaim immediately. What followed was an ugly break up in a haze of drug addiction and the exhaustion of endless touring. On their previous two albums (Acrobatic Tenement and In/Casino/Out) the band never really got it quite right, but with Relationship of Command, El Paso's angriest sons finally hit pay-dirt.

This album is perhaps most well-known rightly for its explosive, jagged post-hardcore guitar riffing on tracks such as the brilliant opener Arcarsenal and the unforgettable, classic single One Armed Scissor. You also get Cedric Bixler-Zavala spitting out about one thousand words per minute on songs such as Pattern Against User and the discordant Sleepwalk Capsules. All of these tracks stand out as highlights in an album packed tightly, wall to wall with highlights. This plays out like a greatest hits set.

Elsewhere on the album the band show a more dark and broody side, with the passionate, slow burning strains of Quarantined and the spoken word experimentalism of the epic Invalid Letter Dept. These songs offer perhaps not respite or relief, but variety to this impressive mix.

Relationship of Command was the first (well, only) time we saw At The Drive-In unleash their weird, experimental side to full, glorious effect. The bongo drums heard on Enfilade might be jarring at first to those of a more 'punk rock' sensibility, but in their way they make sense. The album's closing track, Non-Zero Possibility has more in common perhaps with alternative rock like The Smashing Pumpkins than ATD-I and their post-hardcore peers adding in a piano and an ethereal guitar line. What set At The Drive-In apart from their peers was the absolutely gigantic choruses which always shine through in their songs. Non-Zero Possibility is perhaps the best example of this.

If At The Drive-In's recent, somewhat off-piste reunion left you cold, this record store day reissue of their defining moment should do the trick. On its 13th anniversary, Relationship of Command still stands up against the generation of bands it inspired. 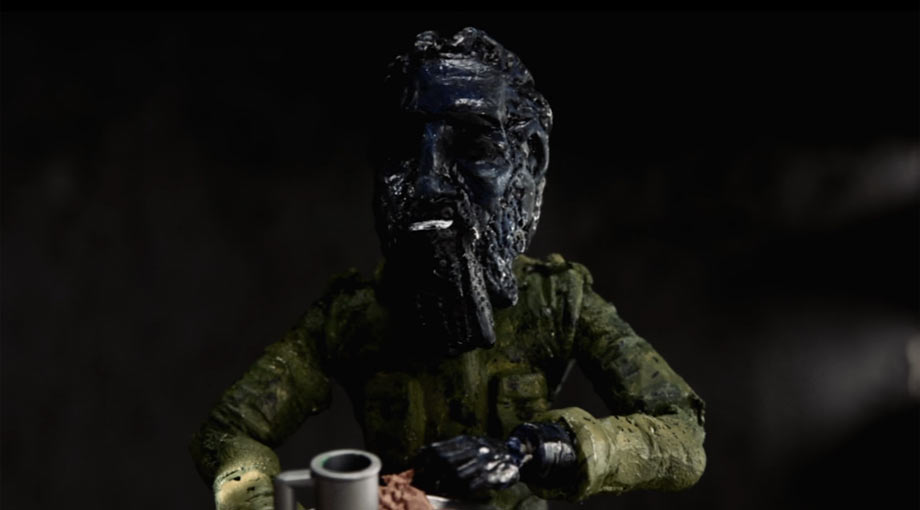