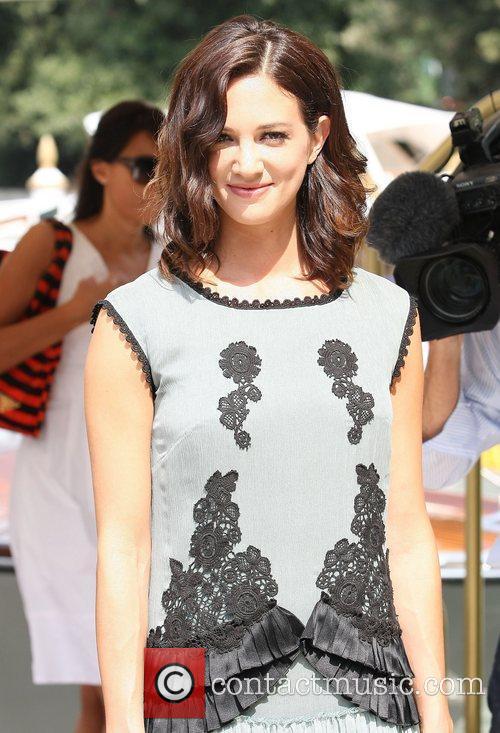 Billed as a tattooed, testosterone-injected, street-smart, 21st Century usurper to James Bond's explosions-and-espionage glory, the flick is a custom-designed career vehicle for Vin Diesel, Hollywood's fastest-rising bald-and-bulging bad-ass. Considered a hot property after stealing all the thunder in "The Fast and the Furious," Diesel has re-teamed with Cohen, that film's director, for this picture about an extreme sports daredevil and social activist hoodlum recruited by the National Security Agency to go undercover where their Bond-ish, well-bred, erudite agents can't fit in.

The movie begins with Xander Cage (Diesel) -- known as Triple X because of a tattoo on the back of his neck -- swiping the new Corvette of a politician who wants to censor rock music and video games. He straps cameras to the car, then gives a live web-cast diatribe about the First Amendment while driving off a bridge into a gorge and parachuting to safety as the car blows up.