Get ready for a lady to swoop in and save the day. 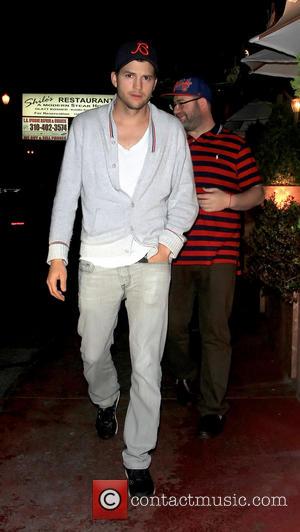 With the “Two and a Half Men” cast dwindling as it has been – Angus T. Jones got cut at the end of the last season, there is room for a brand new cast member. Presumably in an effort to keep things fresh, the show’s producers have decided to replace Jones with a lady. The news was first reported by Deadline and so far, there haven’t been any updates on names being considered for the part.

The new addition will be introduced into the story, in a rather convoluted twist, as Charlie Harper’s daughter. Apparently, she’ll show up out of the blue, looking for her father and she will wind up moving in with the bachelors. Yes, ok, not the best storyline, but even the fact that the series is adding a lady as a main character is pretty progressive, in light of previous “Two and a Half Men” history.

Or it could be a desperate ploy to boost viewership in any way possible. The series’ ratings just haven’t been the same since Charlie Sheen’s departure in one final burst of media attention. But while Sheen’s replacement with Ashton Kutcher was somewhat successful, it’s difficult to imagine Two and a Half Men without its oh-so-important half. Plus, Two Men and a Girl just doesn’t sound as catchy. Catchy or not though, the role could be a major opportunity for some budding Hollywood talent. Just wait for the casting rumors to start 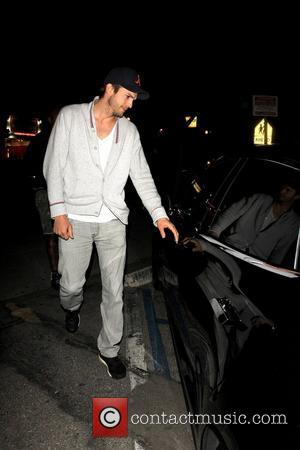 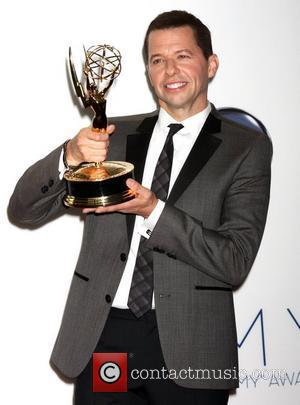 These two will no longer have a bachelor pad all to themselves this season.