'Two and a Half Men' Gets The Chop In CBS Shakeup - Right Decision? [Poll]

Should they keep churning it out, or is 12 seasons a good time to say goodbye?

Once the highest rated sitcom on American television, Two and a Half Men is facing the end after 12 seasons. It certainly proved its staying power, surviving a very public meltdown from Charlie Sheen and an equally strange outburst from Angus T. Jones, but it couldn’t survive CBS’ push for younger views. 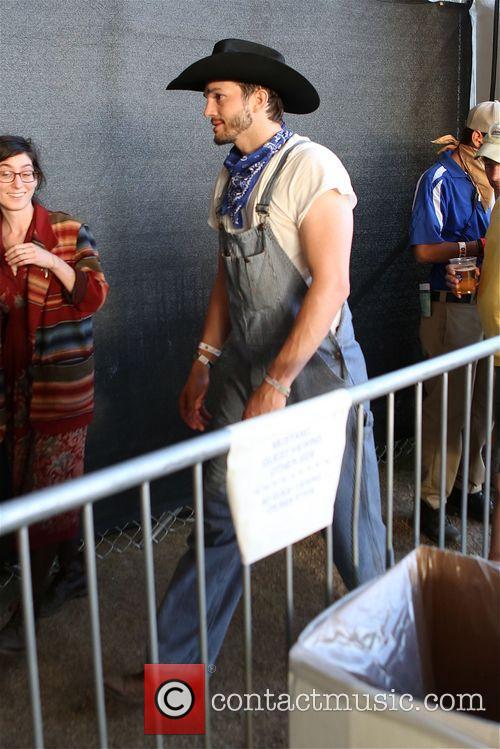 CBS entertainment chairman Nina Tassler gave the news on Wednesday during the network's press briefing ahead of its presentation to advertisers. She spoke of creator Chuck Lorre’s intentions for season 12 – the show’s last. "Chuck Lorre is creating a season-long event," Tassler said. "Chuck is very psyched about this. He's got some great ideas and very big surprises."

During Two and a Half Men’s pomp, while Sheen was still at the height of his powers, it was the envy of every network, grabbing astronomical viewing figures in the right demographic. And that’s not to say its current figures aren’t till impressive – its most recent season averaged 9.1 million total viewers, with 2.3 million adults under 50 – but after 12 seasons, CBS are looking to shake things up and hit that 18-34 demographic a bit harder.

What’s more, canning this show will save the network a heap of money; while not being particularly expensive to actually film, with the sets already installed and a group of people having worked on the show for over a decade, the wages of the key players – Ashton Kutcher, T.Jones and Jon Cryer – are in the 6-figures, and they’ll certainly make the accountants breath easier when they’re gone.

Have your say in our poll below: