Ashton Kutcher's new comedy hasn't struck a chord, but it's worth watching.

Ashton Kutcher has returned to television after his stint on 'Two And A Half Men' with a Netflix Original sitcom called 'The Ranch', which sees him reunite with Danny Masterson - his co-star from 'That '70s Show'. So far, critics have had rather mixed feelings about it. 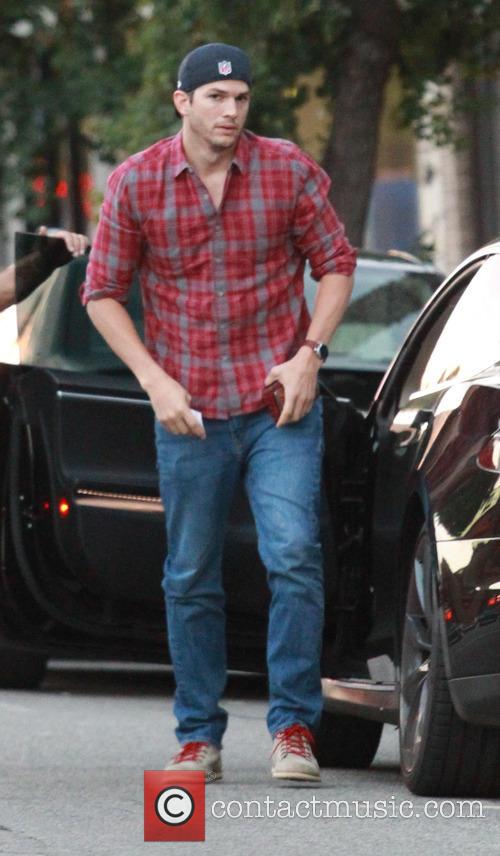 The show sees two brothers named Colt (Kutcher) and Rooster (Masterson) working on a ranch in Colorado, trying to run their business in between making lewd jokes and drinking a lot of beer. It's been described as slightly more bizarre than your average sitcom, and while the cast has generally received a lot of praise, it has largely failed to land many laughs.

Entertainment Weekly has said 'The Ranch is far from great' and 'the laughs just aren't good enough', while New York Times added that it's 'only a middling comedy, loaded up with corny and broad gags'.

Nonetheless, despite not being very funny, Deadline admits the show 'has a lot of heart'. That's largely down to co-stars Debra Winger and Sam Elliot who 'bring a natural timing and dramatic chops that pull 'The Ranch' up to a whole new level'. The LA Times also praised Winger and Elliot, admitting that while it is 'an old-fashioned sitcom' the actors do 'make it worth watching'.

Even despite the actors, the characters themselves have been awarded much positivity for their significance in the show. 'It ropes you with its peculiarities and fantastic cast and keeps you by making you care about the characters', EW summarised, while the NY Times noted that even secondary characters had a lot of thought put into them, treating them as 'full, flawed people'.

'The cowboy term for that would be "respect", and 'The Ranch' both gives and earns it', they added.