Ashton Kutcher has well and truly been "punk'd." As soon as photos surfaced of him in his uncanny Apple co-founder Steve Jobs get-up for the just-released Jobs biopic, it seemed like the movie could do no wrong when the protagonist completely looked the part. How wrong we were: after all the hype had died down, it seems as though Kutcher is the issue with the movie and it's time for the Dude Where's My Car? actor to face the music and accept the film stunk. 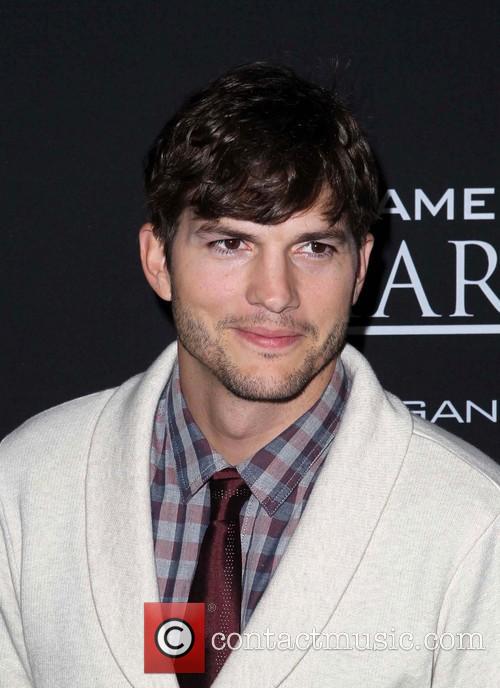 Ashton Kutcher's Performance As Steve Jobs Has Been Trashed Intensely.

The Guardian's Brian Moylan identifies that "the biggest problem with the movie is that it doesn't necessarily present anything real or true, but it presents the sort of Steve Jobs that people want to see." Although there are plenty of in-joke references for the drooling hoardes of Apple fans, it is remarked that these - and the regular complicated tech details - are "as exciting to non-tech people as hairbrushes are to a bald man."

"It is the Jobs that his fans want to remember," notes Moylan damningly, referring to the the god-like podium he delivers his keynote speeches from, the smug smiles, blindly adoring fans and technology "miracles." The film is derided for being clunky like "a jumble of footnotes gleaned from his Wikipedia entry" and Gizmodo's Kyle Wagner concurs: "The first forty minutes or so of Jobs consist of a series of isolated scenes, one after the other, with no clear ties to each other."

Indeed, it was Wagner's review on the technology blog - ironically the same blog that was barred by Apple from all events and launches - that caught the eye of Apple co-founder Steve Wozniak who dropped by to offer his two cents on the movie that already lay in the mud.

Posting in the comments section of the Jobs movie review on Gizmodo, Steve Wozniak surprised readers by emerging with his own scathing opinion on the movie with not one ounce of trolling. He wrote: "I saw the movie tonight. I thought the acting throughout was good. I was attentive and entertained but not greatly enough to recommend the movie. One friend who is in the movie said he didn't want to watch fiction so he wasn't interested in seeing it." 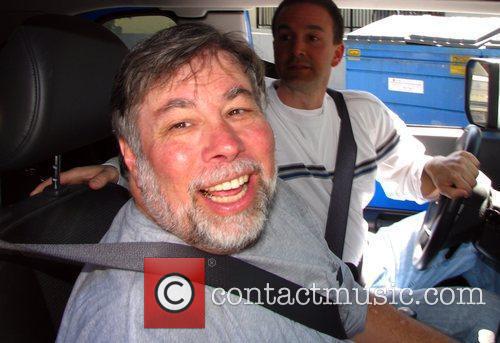 Steve Wozniak Was So Not Into The Movie.

Not-so-subtly hinting that Kutcher was the roots of the film's woes, Wozniak continued: "I suspect a lot of what was wrong with the film came from Ashton's own image of Jobs," then added on a more personal note, "Ashton made some disingenuous and wrong statements about me recently (including my supposedly having said that the 'movie' was bad, which was probably Ashton believing pop press headlines) and that I didn't like the movie because I'm paid to consult on another one."

"I was turned off by the Jobs script," wrote Wozniak, explaining why he didn't want to be consulted on the events by director Joshua Michael Stern after the script was been written. He also complains that the movie ends once Apple hit their home run: the invention of the iPod and that the movie portrays Jobs having the skills that brought the i-era products to life long before the iPod's launch in 2001. 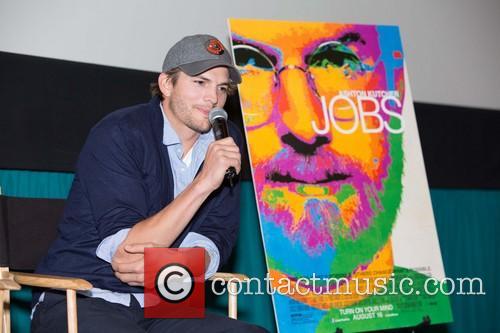 Kutcher Had Said Wozniak Had The Opportunity To Be On Hand To Provide Accurate Details.

In response to being questioned about the reports of Wozniak stating some of the film's scenes were not accurate, Kutcher told the AP: "Steve Wozniak is being paid by another company to support their Steve Jobs film. It's personal for him, but it's also business. We have to keep that in mind. He was also extremely unavailable to us when producing this film.his account isn't going to be our account.We did the best job we could." Inaccurate, clunky and definitely not streamlined.

The film is everything that the fruitarian, Buddhist, erratic CEO would have hated and Wozniak is making sure everyone knows that.