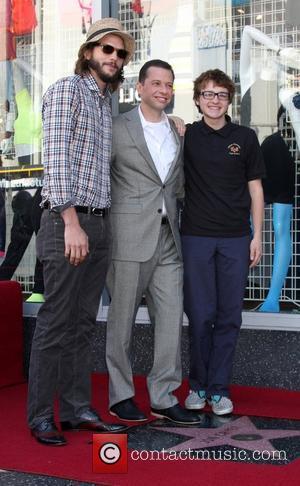 Ashton Kutcher, Cameron Diaz, Kellan Lutz and Demi Lovato are among the Hollywood stars who have signed special scooters to be auctioned off for charity.
Black Eyed Peas stars Fergie, will.i.am and apl.de.ap, actors Mark Wahlberg and Jason Bateman, as well as LL Cool J and Khloe Kardashian have also placed their autographs on the Style N' Ride scooters.
Over the next five weeks, bosses at American toy company Radio Flyer will sell off the signed items to benefit the Partnership for a Healthier America (Pha), which is led by honorary co-chair, U.S. First Lady Michelle Obama.