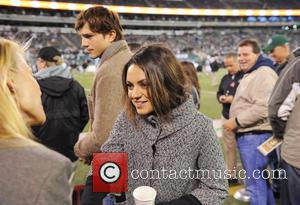 A release date for the Steve Jobs biopic jOBS, starring Ashton Kutcher, has finally been set, ahead of its debut on Friday (January 25, 2013) at the Sundance Film Festival.

CNet.com have reported that the story of the late Apple co-founder will hit movie theatres on April 19, 2013. The film’s distributor made the announcement yesterday (January 23, 2013), ahead of the movie’s highly anticipated showing at the Utah film extravaganza.

This isn’t the only Steve Jobs biopic in the pipeline, though. Aaron Sorkin (the man behind The Social Network) is also working on his own biopic, based on Walter Isaacson’s biography of Jobs. jOBS, on the other hand is said to be based on information about the technology pioneer that is more widely available. jOBS also stars Matthew Modine, Josh Gad and Ahna Reilly.

In a recent interview with Entertainment Weekly, Josh Gad did his best to allay fears that Kutcher wasn’t up to the job of portraying the central character with the gravitas required. “Ashton is nothing short of extraordinary and transformational in this movie,” said Gad. “What I’m looking forward to is sitting in a theater of awestruck viewers. … He has so fully embodied this persona. Ashton absolutely became the character on the set. He’s one of the most giving actors I’ve ever worked with. His level of commitment forced everyone else to rise up.” 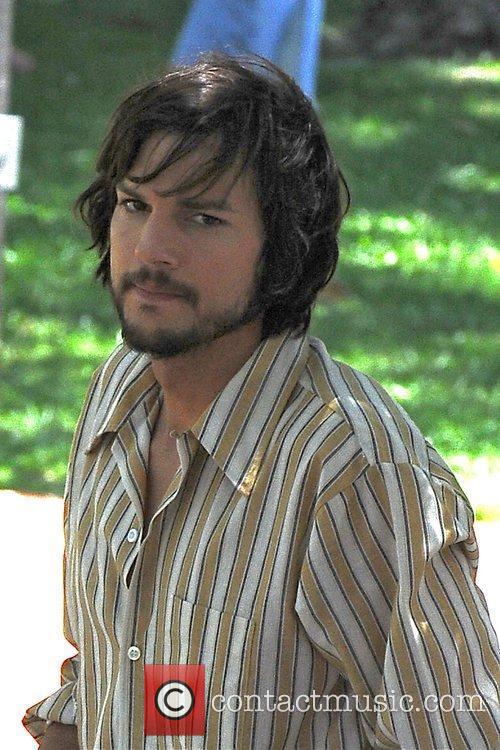 Ashton Kutcher on the set of jOBS