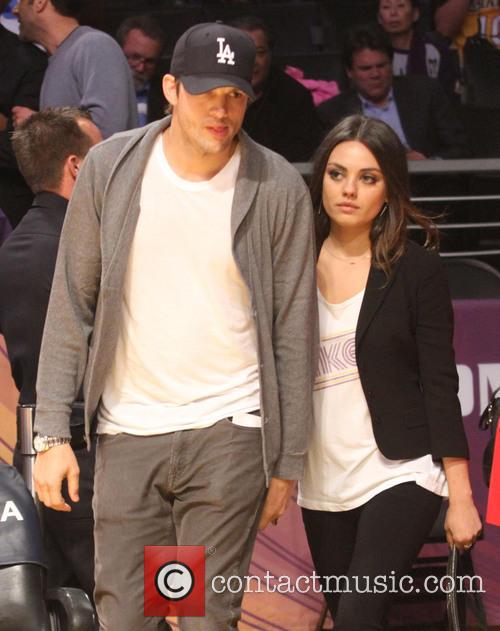 The likes of Will Ferrell, Rebel Wilson and Paul Stanley were also in attendance the Lakers match last night at the Staples Center in Los Angeles (February 12, 2013), but there were only two celebrities in the eyes of everybody there - Ashton Kutcher and girlfriend Mila Kunis. Much has been made of the ease with which Kutcher has moved from his marriage with Hollywood actress Demi Moore - they divorced after he cheated on her, remember - in comparison to his ex's apparent struggles with depression and substances. 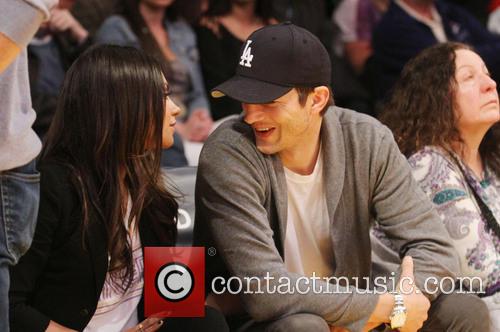 As they have done ever since hooking up though, the former That 70's Show co-stars looked more than at-ease in each other's company - in fact just look at Mila's eyes in the picture below, that's some true affection right there. They had plenty of time to spend chatting to each other too in a first half in which the Lakers casually held their dominance over the Phoenix. Things hotted up in the second half though, with the visitors taking the third 24-9 to set up a tense finish. Ultimately though the home team prevailed 91-85. 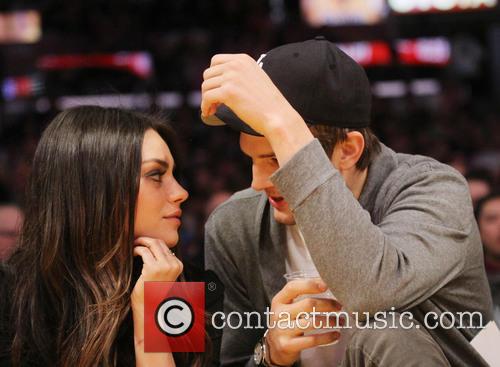 Lakers games are often a good spotting ground, with the likes of Jay Z, Denzel Washington and Jack Nicholson all being spotted court side in recent weeks. The weekend was no different, with comic actor Will Ferrell enjoying a break from the day job by taking in the game, as too was Australian actress Rebel WIlson and KISS rock guitarist Paul Stanley. 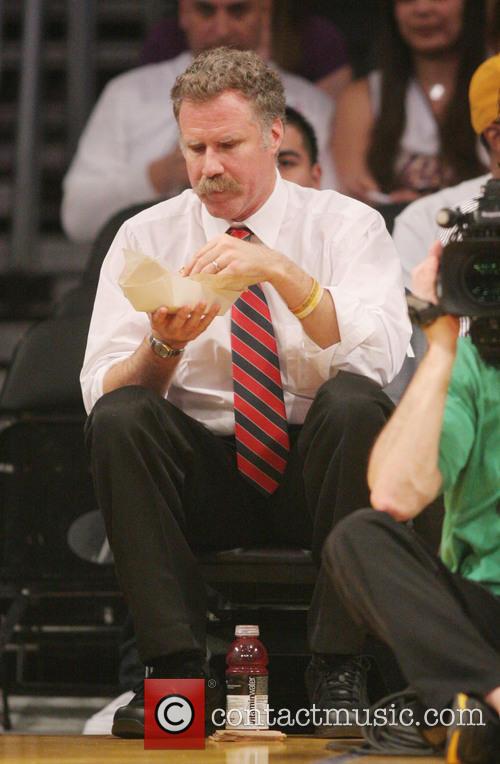 Will Ferrell enjoys a snack during a break in proceedings

Check out the full gallery here