With Mila and Ashton rumoured to finally be tining the knot here's how their relationship developed from tv to real life.

We’re thrilled at the reports that Ashton Kutcher and Mila Kunis might be engaged, after all they are Hollywood’s cutest couple. The pair, who have known each other for 16 years, might have taken their time in getting together but they’re proof that good things really do come to those who wait. 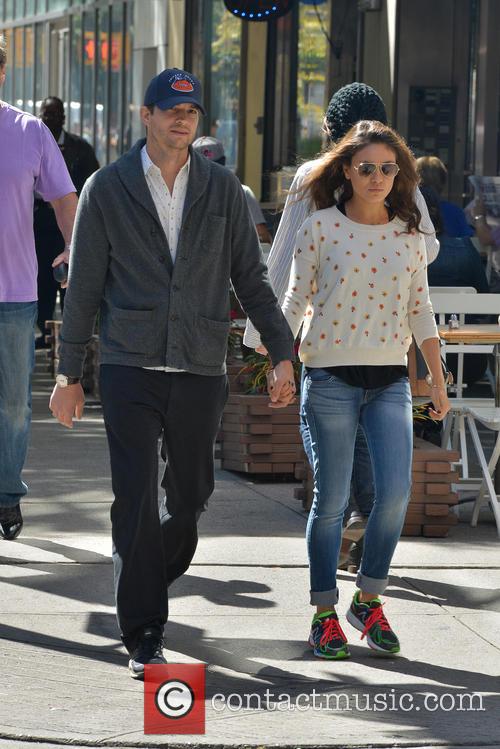 Mila and Ashton first met on the set of ‘That 70s Show’ back when they were just two young actors starting out, well Mila was 14 and Ashton was 20 when they auditioned. Mila played Jackie and Ashton played Kelso, a pairing who would become an odd screen couple. While off screen they were just friends, Mila actually had her first kiss with Ashton, as part of the script of course, something Ashton didn't know about at the time. While both have admitted to fancying each during the show’s 8 year run their on screen chemistry didn't turn into an off screen romance. Instead the two actors would find themselves in other high profile relationships.

Most famously Ashton Kutcher began dating Demi Moore in 2003. The pairs age gap, Kutcher was 15 years younger, made them a tabloid fixture throughout their 8 year relationship. They married in 2005 but by 2011 they had separated with Kutcher officially filling for divorce in December 21, 2012. Kunis also found herself with a high profile partner around the same time, former child star Macaulay Culkin which began in 2002. Despite the couple’s fame they did their best to key their relationship as low key as possible which worked for a while. Sadly the cute couple split sometime in 2010 but managed to keep the news under wraps for the next few months.

Now that the former co-stars were now both single the press began noticing that they seemed to be hanging out together a lot more in mid 2012. They started to be pictured out and about together and even taking vacations together. However much like when she was with Macaulay, Mila tried to keep the relationship out of the public eye by refusing to comment on it. Still the couple managed to get paparazzi-ed wherever they went. Last summer the pair took what could only be described as a European tour where they were photographed together all over London as they experienced British pubs and restaurants. The pair are also often pictured together court side at basketball games and generally just looking relaxed, casual and very unHollywood together. 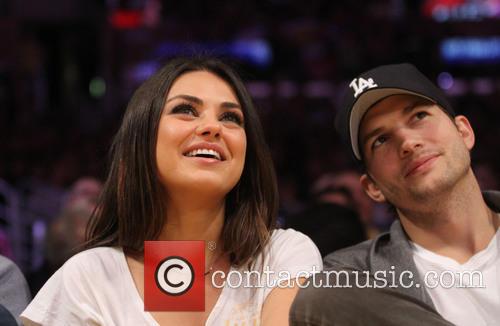 Now its been reported that the couple are finally engaged and despite only dating for under two years its clear this couple were meant to be together. The pair always seem to be making each other smile and look genuinely happy in each others company. Hopefully the engagement rumours are true, because we cant wait for this wedding and even of we don't get an invite they’re still are favourite Hollywood couple.