Hilary Duff, Ashton Kutcher To Play Lovers On 'Two and a Half Men'

Hillary Duff, Ashton Kutcher will team up for the season finale of Two and a Half Men. 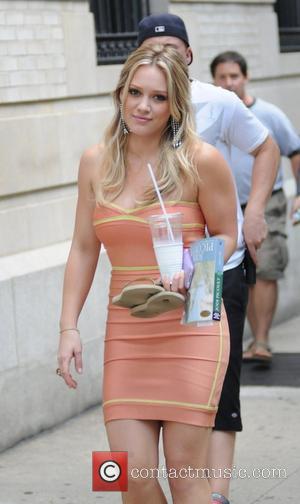 Hilary Duff, Ashton Kutcher? No, it's not what you're thinking, well, it sort of is. It looks like Duff, best known for playing Lizzie McGuire, will be returning to television this spring to play Kutcher's love-interest on Two and a Half Men. According to TVLine, Hilary, 25, will play first-time mom Stacey, a woman who catches Walden's eye on the season finale of the CBS show.

However, Duff isn't the only one who turns Kutcher's head on the show. According to E! Online, Walden will end up falling for her grandmother, played by the 60-year-old Celebrity Apprentice star Marilu Henner! Off-screen, Duff has had no problems getting back into shape after the birth of her 11-month-old son Luca, with NFL star Mike Comrie. "My one trainer helped me lose a sh-t ton of weight," she told Us Weekly in February. "I lost like 30 pounds. His name is Gabe Johns and he is amazing. He's a boxing trainer and he comes to my house. I live in the canyon, so we just run. He runs my ass up and down the hill."

Ashton Kutcher is currently the highest paid actor on U.S. television after taking over from Charlie Sheen on Two and a Half Men. Sheen, who suffered a largely public meltdown, was the previous No.1 with earnings of around $1.44 million per episode. Though Kutcher doesn't command that, he still pulls in enough to see off rival Mark Harmon. 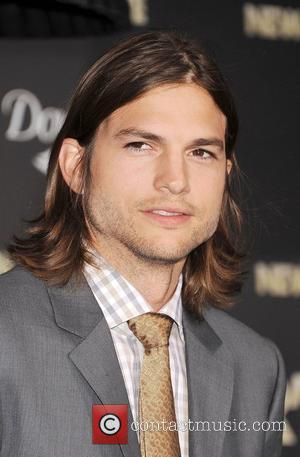 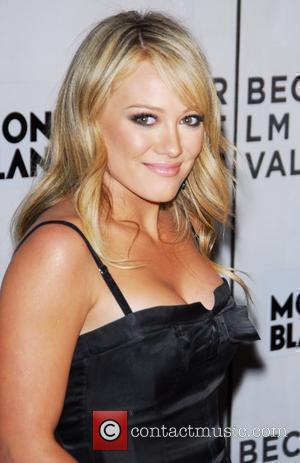