'Jobs' has failed to impress critics in early reviews. The film follows the story of Apple founder Steve Jobs' rise to become the technology icon we view him as today. Starring Ashton Kutcher as Jobs, the film has not been received favourably two days before its US release.

Jobs -Ashton Kutcher's latest contribution to film has failed to impress critics, who have unanimously slaughtered jOBS in their reviews. It has been described by critics as "bland" and a movie which "barely hints at the complexity of his [Steve Jobs'] ambitions and emotions." 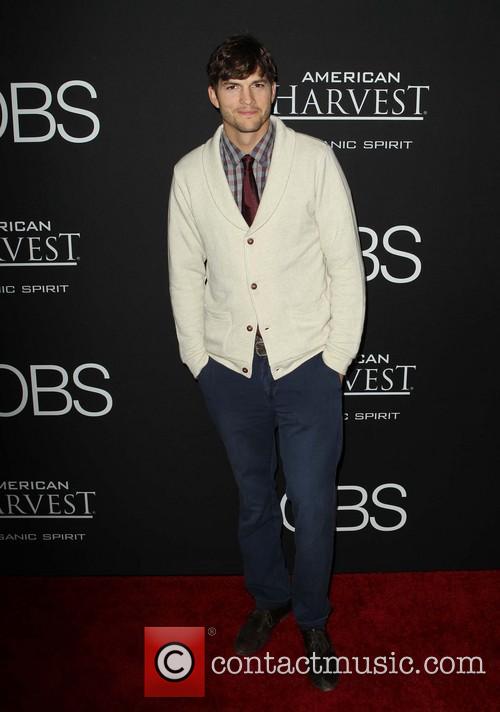 Ashton Kutcher at the premiere of Jobs at Regal Cinemas in L.A.

Jobs tells "the story of Steve Jobs' ascension from college dropout into one of the most revered creative entrepreneurs of the 20th century", according to IMDb.

The movie has been described as "excruciating and failing to entertain" (Slant); "lacking in depth" (San Jose Mercury News) and "bland" (Variety). Kutcher's portrayal of Jobs has also been heavily criticised and according Sebastian Doggart of the Daily Telegraph, his portrayal of Jobs demonstrates his "poverty of skills as a serious actor." 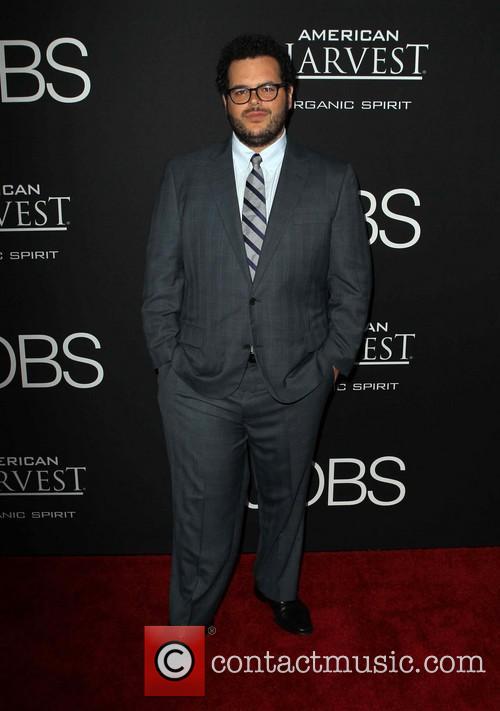 Josh Gad at the Jobs premiere.

Steve Jobs tragically died in 2011 of pancreatic cancer. From what the critics have said of the biopic, Jobs would not have taken the portrayal of his life and times kindly. Indeed, R. Kurt Osenlund writing for Slant magazine claimed the film was "p**sing on its subject's grave", whilst Justin Chang of Variety said "Jobs himself would [have] scorned" the movie.

On the other hand, those taking a more positive view of the film (a rare occurrence overall) claim the film is "respectful of the tech icon's innovations" and yet "still remains frequently engaging," according to Justin Lowe of the Hollywood Reporter.

The premiere of Jobs was held at Regal Cinemas last night (Wednesday 14th) in L.A. The main cast were joined by the likes of Bryce Dallas Howard, Lenny Jacobson, Navid Negahban, Ahna O'Reilly and Eddie Hassell.

Jobs is released in US cinemas tomorrow (August 16th). 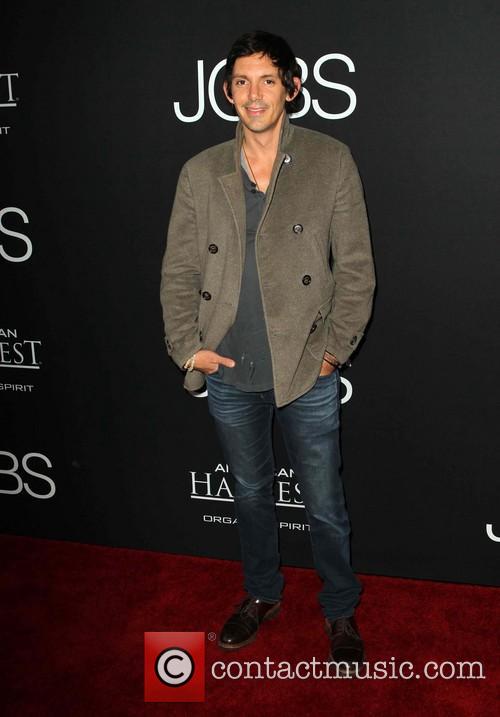 Luke Haas at the L.A. premiere of Jobs. 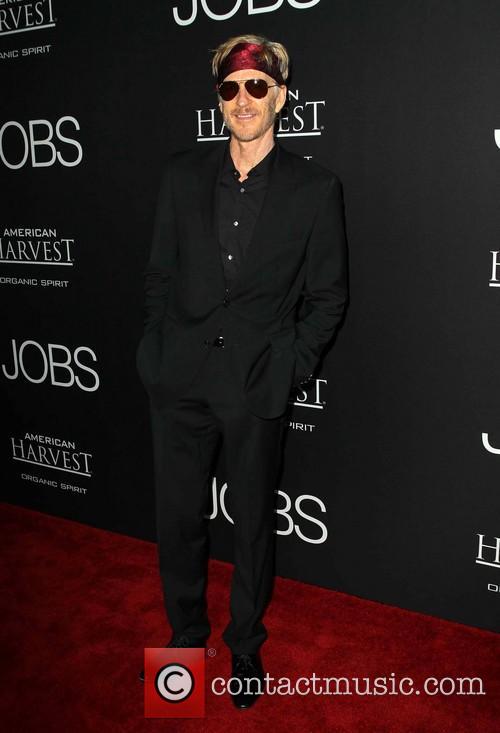 Matthew Modine at the premiere. 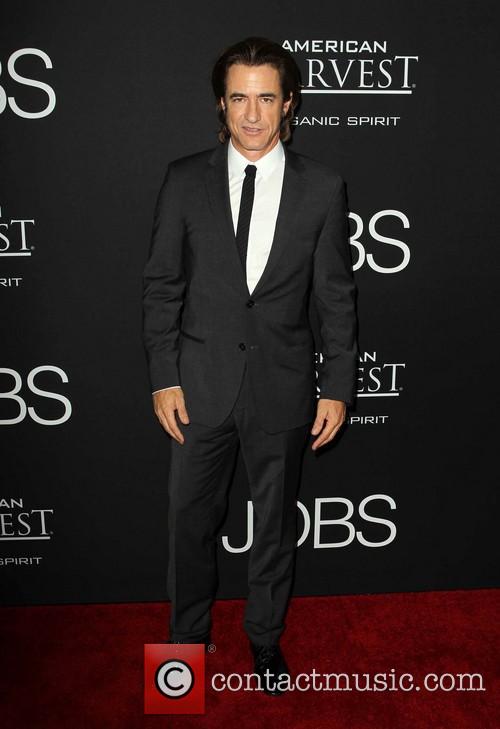 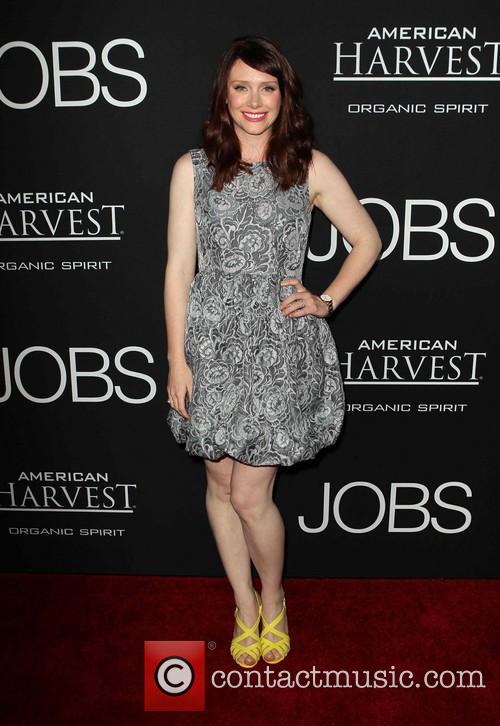